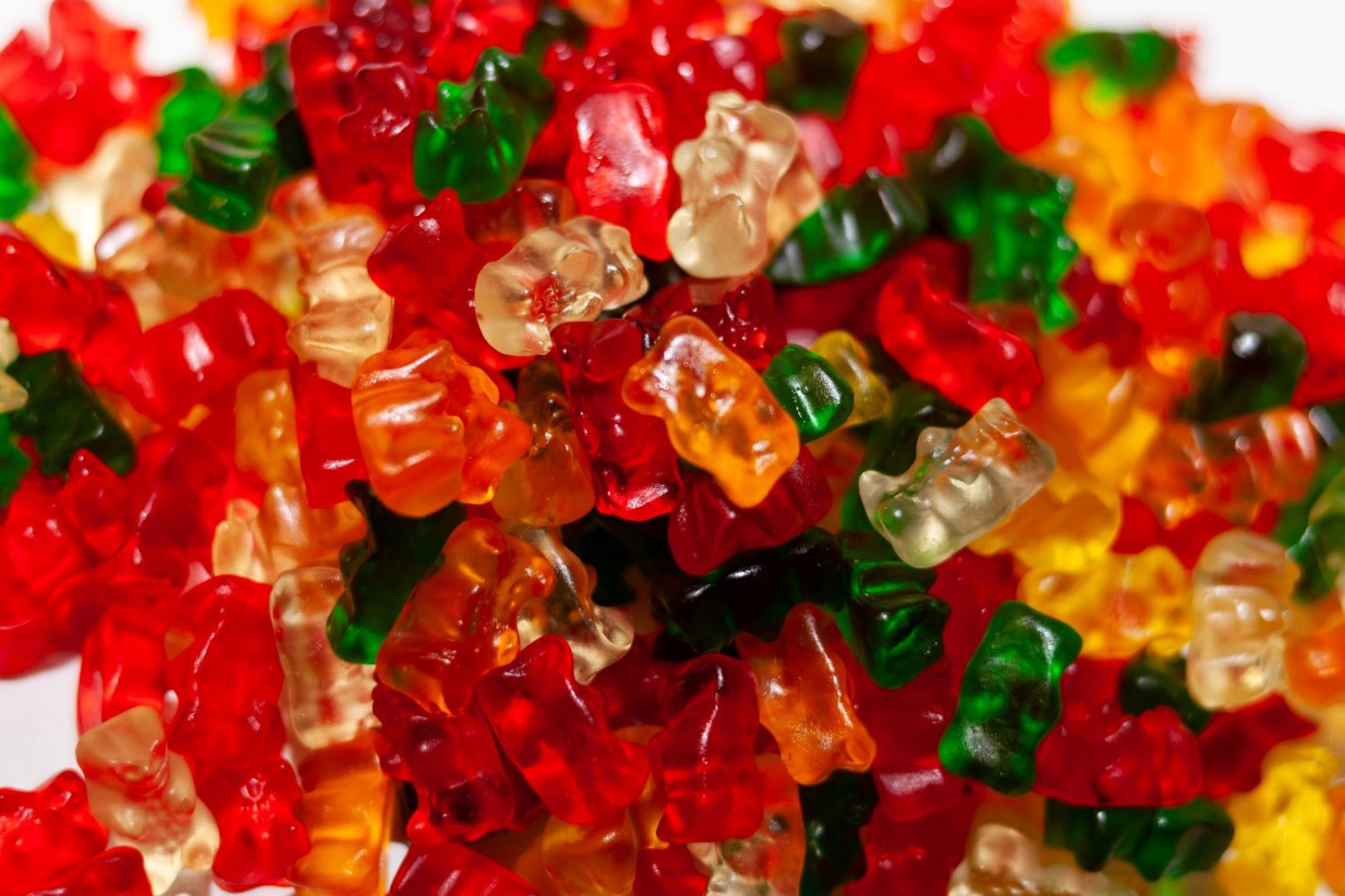 The term “Goldilocks” has been widely used to describe a lukewarm state where inflation is within a range that neither increases the cost of living, nor leads to economic stagnation. Likewise, economic growth is not so strong that it breeds hyper-inflation, or so weak that it triggers a recession.

On the inflation side, the ascent of tech-enabled services over the past 20 years has kept prices down, while decreasing the need to own therefore reducing manufacturing output. Despite higher employment, wage increase has been tame, as salary growth benefited population unevenly.

As for the economy, it has massively been propped up by repeated QE (Quantitative Easing) measures, and not so much productive investments. This resulted in the most sluggish recovery…and quite possibly the longest, with the expansion cycle now past its 10th anniversary.

Most consumers are understandably happy, with strong consumption figures and high confidence to show for it. They are single-handedly driving GDP growth further, even as manufacturing output is faltering everywhere and the IMF is revising down its economic growth prediction.

So, Goldilocks is roaming freely in the house, while the bears are kept at bay. After all, why can’t we stay forever in this situation, with the Fed and ECB promising further rate cuts (meaning economic stimulus, stronger GDP, higher corporate profits, and higher stock prices)? Can’t we expand public deficits and debt at will to prolong the economic cycle, as suggested by the now-famous MMT (Modern Monetary Theory) ?

For one sure thing, the end of the cycle always happens. What is a lot tougher for everyone, I mean everyone, is to predict When. Bears might want to turn their ugly heads when interests are so low that they push investments in riskier assets with higher chances of failing, thus potentially exposing Mr & Mrs Everyone to higher losses on their savings. Also, how long can central banks postpone the recession, without running into a moral hazard? Lastly, how far can governments subsidise growth even when their deficits outpace the economic momentum?

Bears know that this is the first time we have altogether economic growth, low inflation, low interests, expanding deficits and debt, and rising financial markets…and this can’t last forever.