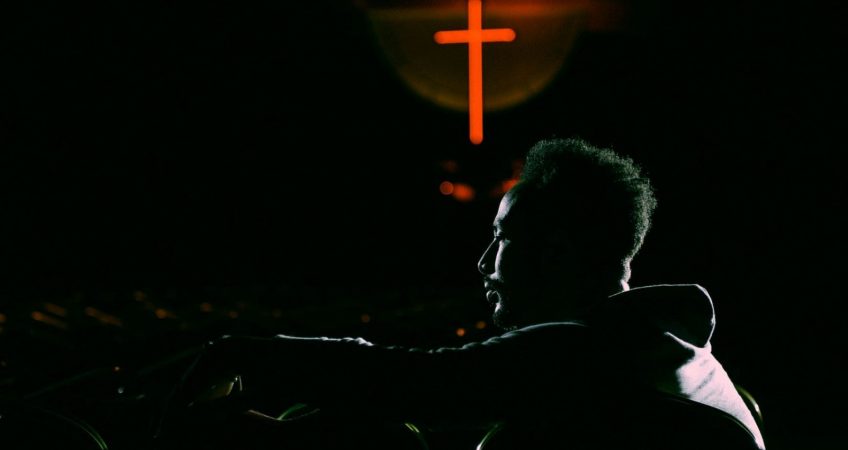 No, it’s not a reference to the spire of Notre Dame Cathedral. The “golden cross” is a moving average indicator of stock prices, which traders look at. A Golden Cross is when a short moving average (50-day) bullishly crosses above a long moving average (200-day). The most recent took place in Apr19, surprisingly it followed the Death Cross (its inverse observation) of early Dec18.

Away from the jargon, it means that the market does not know what to make of economic data of late, while it is conscious that stocks are expensive. In fact, the forward 12-month price-to-earnings (P/E) ratio for the S&P 500 is 16.7, which is slightly expensive relative to the 5-year average of 16.4 and the 10-year average of 14.7.

Okay, it’s complicated. 1Q19 earnings are expected to decrease yoy (by ~4% as per Fidelity). Fed’s lenient rate policy is helping US financial conditions but also prompts a curve inversion, which usually precedes recession. After a soft patch of economic activity in 4Q18, it is looking better at the end of 1Q19, with China leading the revival and US, but slack remains in Europe. Inflation is however nowhere to be seen and wage growth remains subdued (+3.5% in Mar19).

Faced with mixed signals, investors are taking a more cautious stance. Bullishness is slightly above its long-term average, but margin debt has been receding from its peak, and flows are going primarily into bonds.

Hopes are now pinned on either (i) a continued increase in participation of the 25-29 year-old into the housing market helped by benign interest rates. This would cast a ray of sunshine on a household rate ratio that has otherwise been declining throughout the recovery, or (ii) the return of the 25-to-54 year-olds to the job market, and its positive effect on the economy. Ultimately, we believe that the main factor of hope relies on the QE-forever from the Fed, with unfortunately long-term implications for national indebtedness.