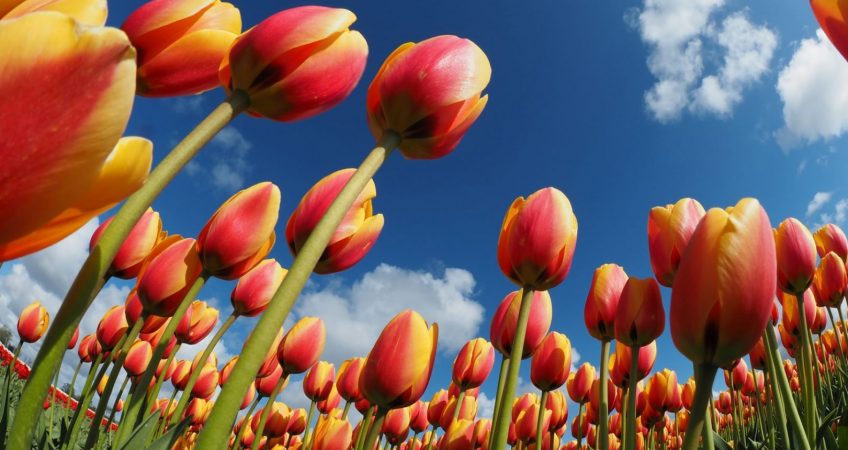 Gold invariably goes up as external risk factors rise up, or the world reserves are debased. Covid19, and excessive money printing are achieving both at the same time, not to mention the decoupling between US and China raising the ante for the world’s leader position.

The USD stands victim of the latest trend. Weighting on its value are declining reserves at banks, rocket-rising US national debt, lenient Fed rate policy for the foreseeable future. Besides, the retreating of the US from the international scene brings up a new challenge to the USD as the leading currency.

Well, in absence of a strong reserve currency alternative, the USD still commands 88% of the global trade settlements. Call it legacy, but even if it is eroding fast, not everyone is ready to accept getting paid in EUR, let alone CNY, which is still not freely exchangeable. Mind you that one of the premises of vying for global reserve status is to be trusted, both as an economy, but also as a Government. A couple of bad US presidents only go so far in eroding that.

In the midst of these uncertain times, there is still your grand-mother’s fallback, gold – the equivalent of your son’s Bitcoin. Not to mention the latter, gold has the merit of having physical applications that still convince you still would have something to bury in the ground for safekeeping should the stuff really hits the fan. The negative carry of gold is also less of a concern in a zero-rate environment.

But let’s face it, once the rule of supply and demand has no bearing to the price anymore, a piece of metal could be worth as much as a flower. We believe that it is far-fetched to call the end of the greenback, and the gold rush might well be another tulip mania.