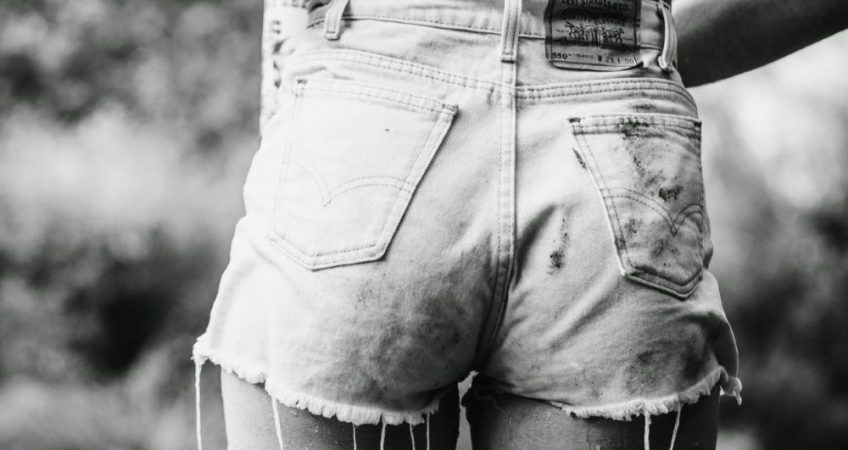 No this is not about fashion this time, but about the collateral damage of ultra-low rates, and what may happen after there is nothing left to cut.

The more assets you have, the happier you should be about lower rates. Logically this would further boost your portfolio valuation, while at the same time decreasing your cost of debt and even further leveraging your assets…and so on.

But, why are rates getting lower in the first place? Without alluding to the central banks’ policies and what they might think of the benefits of decreasing rates for the short-term economic benefits, rates have been on a long-term sliding slope over the past 50 years anyway.

Reason number one is the ageing population in leading economies. Everywhere from the US, through Europe, to China, retirees are gradually outnumbering workers, and their natural inclination is to safely place their money in risk-free assets.

In the meantime, globalization and automation have lowered the cost of labour inputs into manufactured goods, thus triggering a long-term disinflation pressure that also drags rates down. China was long finger-pointed for its social dumping, but Vietnam, Indonesia and soon enough Africa would be the new social dumping grounds.

Then, came a shortage of safe assets. As Emerging Markets, notably China, grew wealthier, they built millions of additional savers faster than what their risk-free markets could absorb. Demand then exceeded supply of safer G3-currency-denominated assets (JPY, USD, EUR), and they became over-bid.

Lastly come conjunctural factors pushing rates down, such as risk aversion, low inflation, a very willing president, or economic policy sentiment…Let’s not get there again.

AS we mentioned in the past, consequences of low rates are wide-ranging, from propping up zombie companies, to bringing forward future growth at a lower discount rate, to depleting the margin of manoeuvre of central banks in the face of a coming recession, to stealing away savers’ returns, to spread compression for financial institutions.

Financial institutions, and notably Pension funds, whose equation of higher retirement liabilities and lower asset returns forces them to consider riskier strategies, expose their clients to wilder volatility and illiquidity. Alternative investments have become a go-to place to invest their clients’ assets, with greater opacity as a result.

The smart choice would be not to jump on the bandwagon of spread compression, and possibly not cut the rates as much, as all the thrill is to keep the fantasy of still having some options, isn’t it?