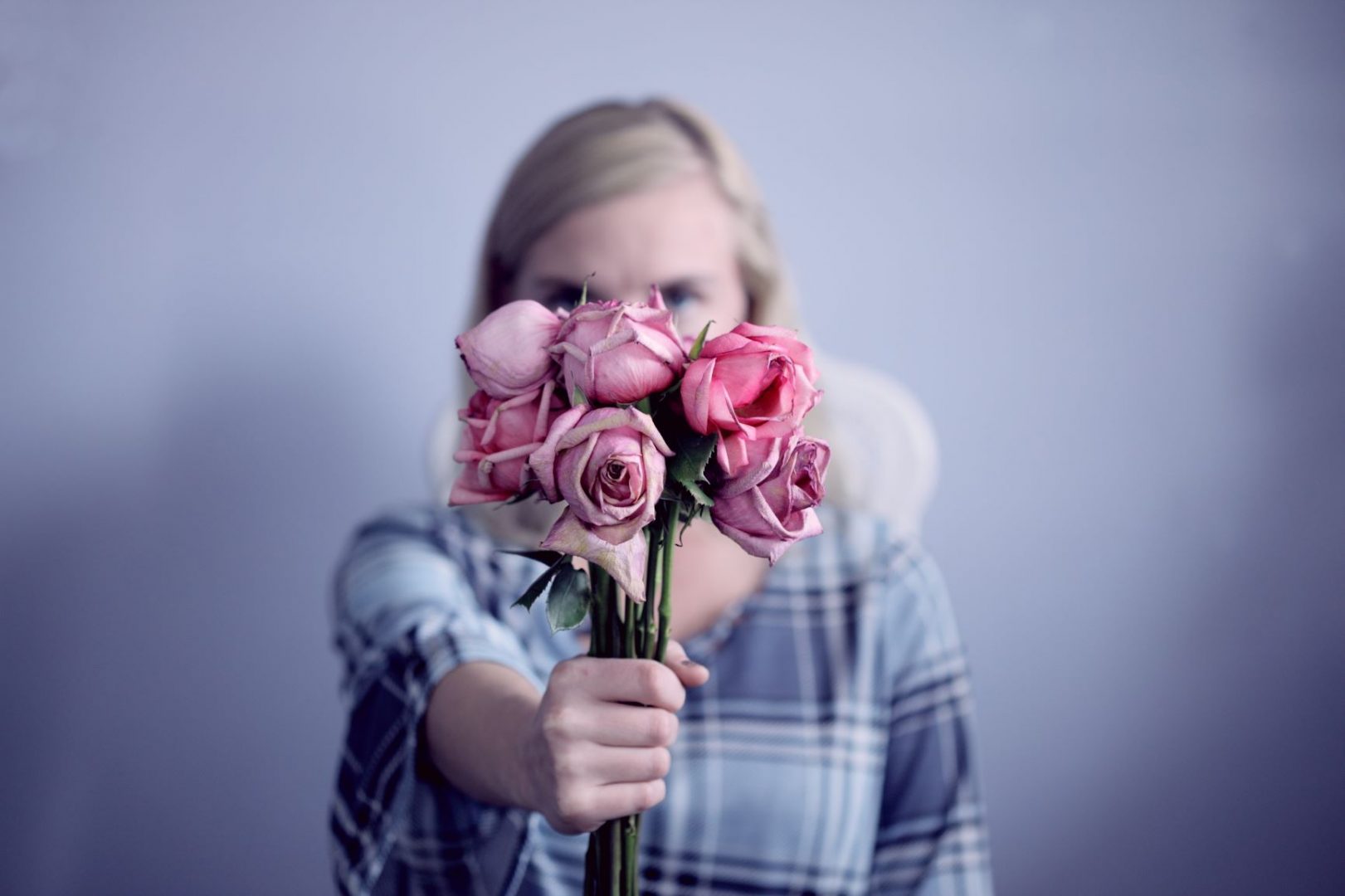 US soft power was famously coined by Joseph Nye in his 1990 book “Bound to lead: The Changing Nature of American Power”. If America First agenda has made a dent to America’s ranking in soft power, the country still has plenty of it, judging only from the ubiquitous nature of its behemoth Tech companies, the vast reach of its film industry, the sexiness of its international brands, or even widely spoken English. In short, despite all the vexing attempts, we still love America. If China has risen to be US’s modern contender in global transactions, it is still severely lagging in soft power. Despite the indisputable reach of its Confucius Institutes, we still doubt its intentions to take at heart civil liberties and the well-being of the planet. However, China’s excellence at the game of I-finance-you-to-buy-my-stuff has inspired America to do the same. Whether this is Trump’s making, or whether it started earlier, the US’s waning soft power has been substituted for by a cocktail of hard power (i.e. military) and transactional approach (i.e. money power). Uncle Sam and its prime sales representative, Mr Trump, now push products more aggressively, as opposed to having these products naturally bought from them. Just like China, such tactic further compromises soft power when human rights are being sacrificed for a good deal. Maybe it is the price to get hard.