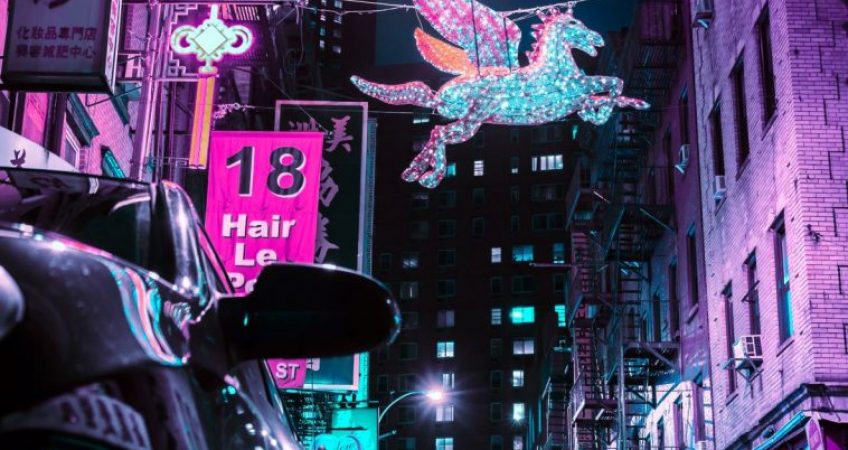 As 1Q19 closes, the stunning rally of equities across the planet (S&P500 +12.8%, CSI300 +31.8%) makes the rattling drop of Dec18 look like a blip. The contributing factor was essentially the dovish Fed tone, but also the reduced political risk with Trump having a victory lap over the Russian collusion investigations, and the trade war with China or Brexit turning into unwinding talks.

To give but one example of the benign environment, look no further than the lofty IPO preparations of Lyft ($24bn valuation), Uber ($120bn), Pinterest ($12bn), Airbnb ($35bn), which sets us far beyond the Unicorn status. Many more unicorns (93 as per Credit Suisse) are ready to gallop to IPO in China as well, for an estimated combined valuation of $330bn. Global VC funding was, quite rightly, at $200bn last year from $50bn in FY13. Tech companies such as Toutiao (media), Douyin (entertainment), Pinduodo (ecommerce) are taking by storm the 800m Chinese internet users, and the rapidly growing internet penetration rate in rural China.

As you hear from this great deal of innovation, your excitement would certainly lead you to draw an exponential line for the market direction in the future, wouldn’t it? You would be right, should money keep coming in, demographics turn the right way, education be up to the challenge, and consumers remain reasonably happy and wealthy.

China offers a fantastic example of such balancing act. As its cash needs grow, it is further opening up its bond market in Ap19 to foreign investments, which represent 5% of total Chinese debt or $1.5tn at present, to potentially as high as 15% like it is the case in the US. In parallel, it is regulating the private education firms (TAL, EDU) to bring up everybody’s level including in rural areas. Housing affordability, a vital concern for the consumer and the economy, is more challenging as prices keep creeping up to fuel the property sector (30-40% of GDP). Demographics on the other hand are downright gloomy, with years of one-child policy overturned too late, leading population to shrink by 2050.

So, despite the positiveness for the coming months, helped by policy stimulus, markets will unlikely form an ideal straight line. In China, for one, monetary easing is likely to still be necessary to sustain the recovery, and the PBoC will face pressures to guide interest rates lower, especially if PPI deflation worsens, profits fall and exports disappoint. A stampede is generally necessary before a great gallop.