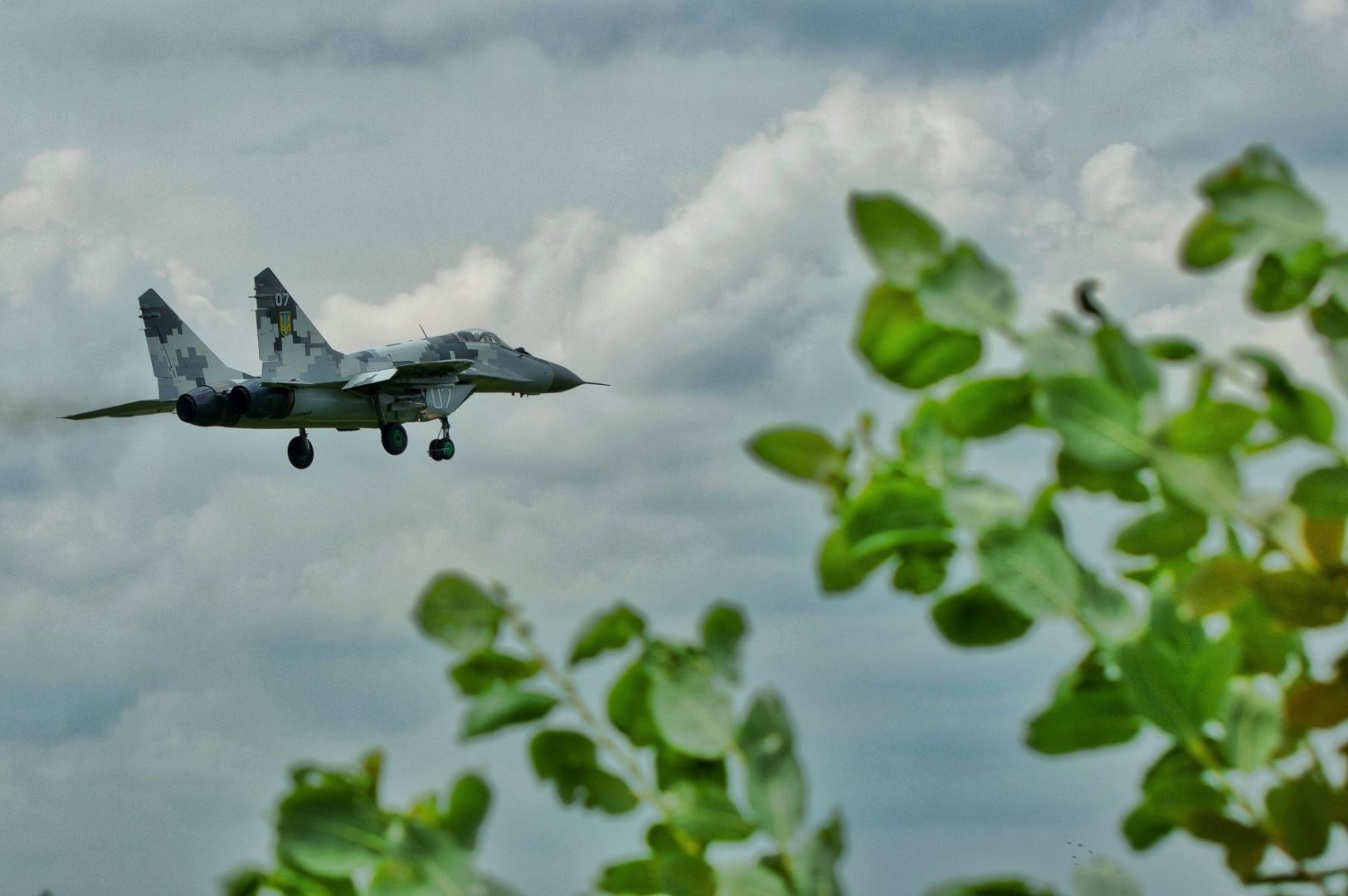 Russia sadly made the move to invade Ukraine. War is bad…for everyone really, and we pray for those who are going to be sacrificed on both sides.

Volatility spiked on the well-telegraphed attack by Russian forces. Gold, commodities, energy prices were sharply up, while risk assets were puking out. A classic risk-off of sort. Crypto lost a few feathers in the mix, not playing out their expected role of “hedge against mayhem”. Probably because invading Ukraine was rapidly not considered an Armageddon event after all.

The US and its allies were quick to come up with new sanctions upon Russia, but refrained from cutting them out entirely, knowing that European partners are still probably too heavily dependent upon this sickening relationship. Also, they “wisely” refused to enter into a hot conflict with stop-at-nothing Russia.

London financier Nathan Rothschild famously said during the late Napoleonic wars in 1810, “buy on the sound of cannon, sell on the sound of trumpets”. Well, the market did precisely that, buying as soon as the US refrained from escalating this event to a world conflict. The buying impulse was so sudden and strong that the S&P500 is flat on the week, where 3rd World was narrowly averted. How cynical.

What will be the sound of trumpets then? Certainly not coming from Ukraine, or any other NATO allies. Most probably, from Russia, as it will harm-twist Ukraine into accepting a new pro-Russian government. It may take months and years. The market may be happy with this long and protracted status-quo, unless….

Unless, such easy power-grabbing exercise gives thoughts to others who stand ready to challenge the declining Western power. So, who’s next, maybe Taiwan or another Eastern country. Or is it also emboldening movements everywhere at home, where it looks clear that Governments are increasingly leaving entire populations to their own devices. As Ray Dalio and Eric Peters put it, there is a real chance of civil war in the US. The market has been far too complacent until now.

Complacency is a sign of times, it shows in geopolitics, and it will continue to show up in markets as well, with increased volatility more and more likely.