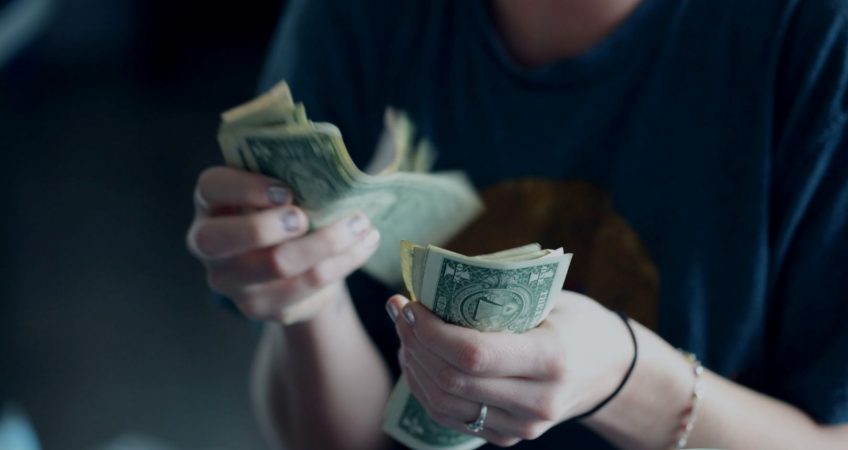 Here is how the story goes these days: with the unprecedented amount of stimuli, the economy is growing at a super-charged rate dragging every prices up in its wake from real assets, to commodities, to consumer goods eventually. Investors fret about the unknowns of what comes next, when the punchbowl is withdrawn and the central banks start tightening up. Should you brace for it?

Well, not really.  Yes, it would be sound for the market to adjust for the drop in corporate earnings, but balance sheets are healthy, both on the corporate side and on the household side. Therefore, some credit tightening is unlikely to do much harm, beyond a short-term 15% panic-selling drop.

Yes, but what if inflation really overshoots and rates jump hard to tame it? Yet again, this would be at best transitory (as everybody likes to say), and slowing demographics in the rich world, combined with the widening gap in wealth would certainly keep rates low for the foreseeable future. If history is a judge, you rarely manage to reduce drastically the amount of credit in the economy, you just work it out through a growth rate hopefully superior to interest rates through time. As things go, it is likely that global economies will normalize back to their long-term growth rate i.e. 2.5% in the US if you’re lucky. Looking at the 30-year US treasury rate, it looks more like a mere 2% that market actually expects.

What is apparent though is that asset prices look toppish for what the long-term economy has in store, and one could expect assets to mostly trade sideways after a stunning ascent this year, SPX is up 16%. Only China has been the laggard, mainly because of self-inflicted regulatory wounds. If you want to look this way, you may also be fearful of upcoming regulation coming to the US or Europe. Here again, what is still feasible in China mostly on the ground of asserting political control is not finding the same rationale in democracies.

Besides, who is ready to kill the golden-egg-laying goose, certainly in the tech space, when this has become so key to maintain global world domination in an increasingly bipolar world, China vs US that is? Then maybe, we’ll run this show a little bit longer for a few dollars more.