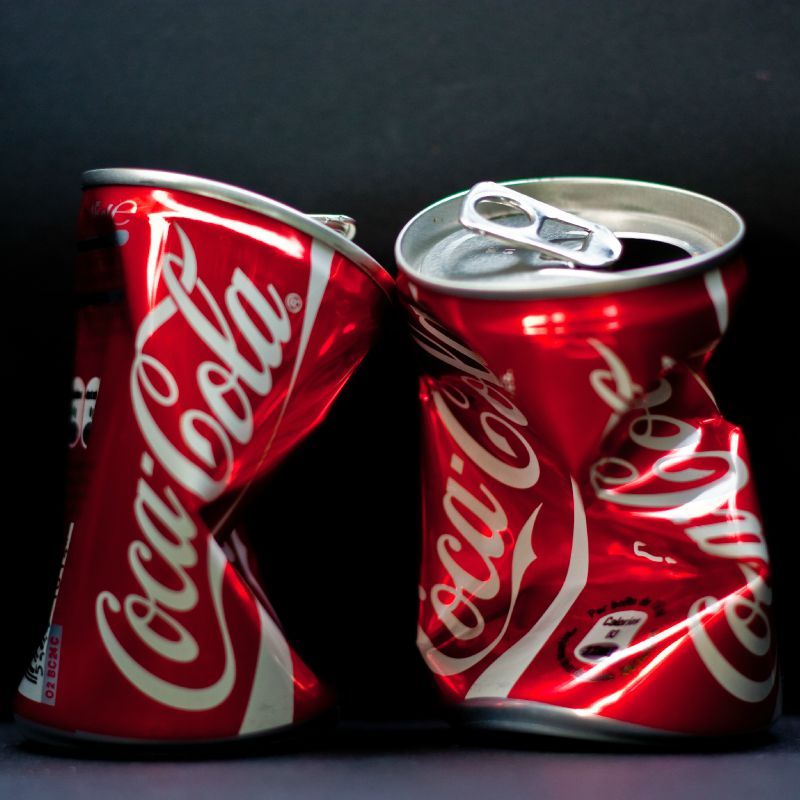 Hearing our fellow traders and market specialists, it looks like everybody and his sister is still betting on interest rate compression. Something’s got to give indeed, if the state of the global economy is so bad and we walk towards the edge of another recession, then it’s logical for the central banks to loosen the purse strings. Isn’t it?

Well, there might be no such purse anymore. We entered the recession in 2000 with Fed Funds rates at 6.5% and brought them down to 1%. The 2008 financial crisis from 5% to 0%. And we are now at 2%. Where do we think we can take them down to? Yes, you’re right, there is no such a great deal to hope for. Yet, we pray it would be enough to turn the business cycle back up.

With rates compression comes spread compression. Spreads are the risk premium investors expect for a given category of risk. Against the expectation of a far-from-collapsing economy, investors flock to higher risk to preserve their returns, so much so than longer dated riskier assets trade closer and closer to the level of their better peers.

Low rates are going to be a staying feature of our aging-workforce, slow-growth economy. An older population also means higher saving rates, now at historic high. To cope with that trend, we do not think that the business machine should run at a speedier level, but its transmission should be more efficient. Less waste, more equal distribution, fit-for-purpose consumption, better allocation of savings are essential traits of the upcoming adaptation.

If you feel compressed, it’s that you may like it…but it’s not a fate.