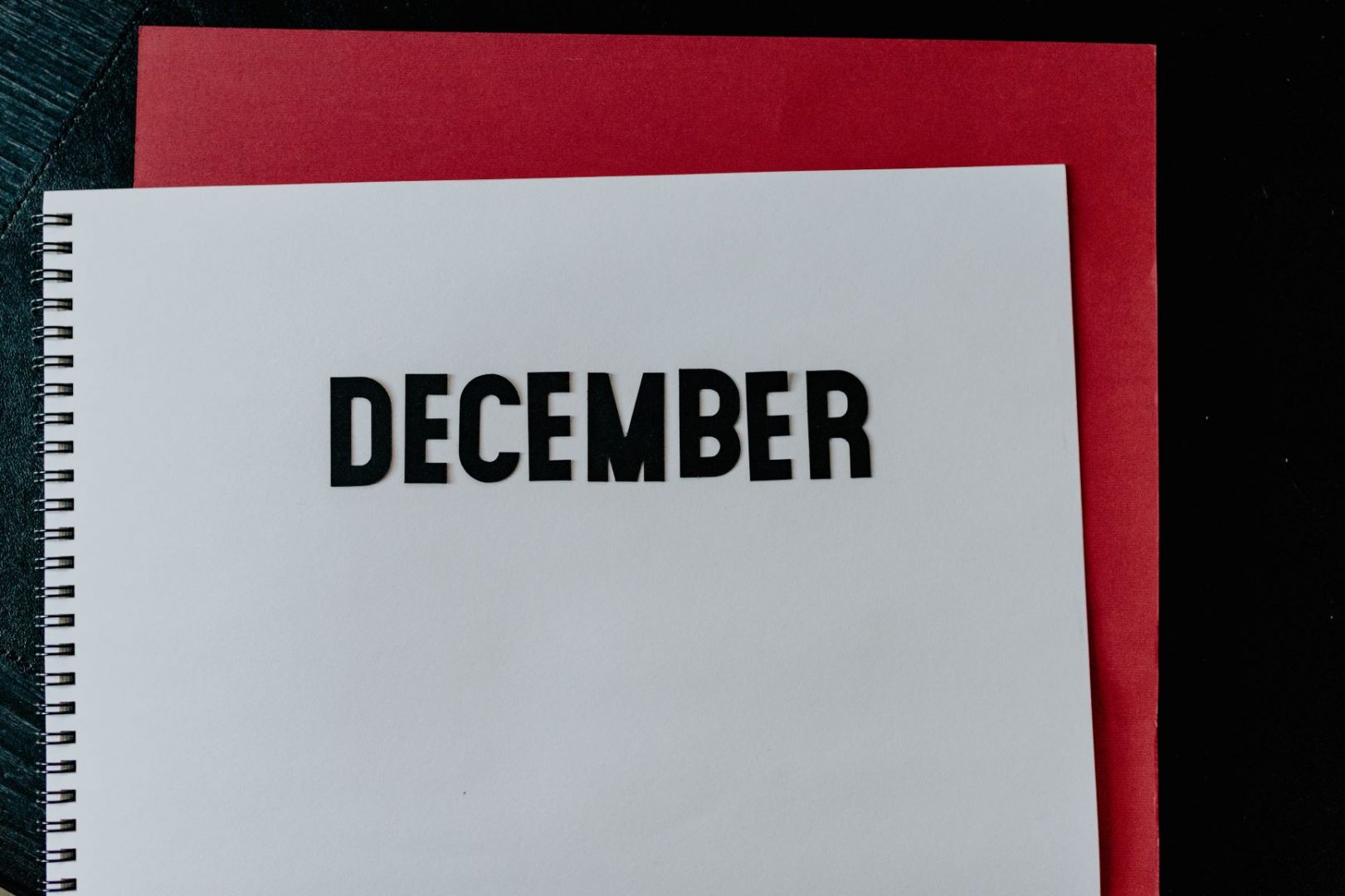 This is the traditional shift between Wall Street and Main Street, where the former focuses on long-term trends, while the latter is concerned by having or not a pay check at the end of the month. Only once per year those 2 views are somewhat reconciled, end of December when end of year is actually end of month, and traders square up their books to be insulated from short-term jitters.

What are on traders’ minds? Profit-taking is one short-term concern, after an unexpectedly good year for equity, investors have been pulling $15bn from world equity funds, excluding the US, in the week ending December 2. That’s the 2nd-largest one-week outflow in more than a decade, as per the Investment Company Institute.

But, overall investors are optimistically geared towards a great 2021. Rotation from growth into value indicates hopes of a cyclical rebound. Over the past 6 weeks, investors have moved nearly $14 billion into ETFs focused on value stocks relative to growth stocks. That’s the biggest shift ever, according to Sentiment Trader.

Don’t they have any reason to be that optimistic after all? Corporates raised a historic-high $3.6tn in FY20 through debt and equity, and logically should have a lot of fire power to boost their projects and growths. Of course, there would always be the zombie companies that splurged on debt with little hope of making a come-back, but we could expect a net positive.

What we start pondering about now is the so-called reflation trade, whereby inflation is expected to tick higher. If it does, it could dampen bond prices as well as reset equities lower due to higher discount factors. And if it does, central banks may be stuck between a hammer and hard place, as it would be difficult for them to raise interest rates in a world flush with debt.

Preparing for such eventuality by pumping up gold positions, and cleaning up longer-duration investment grade bonds is not such a bad idea, whether you do it at the end of the year, or at the of month.