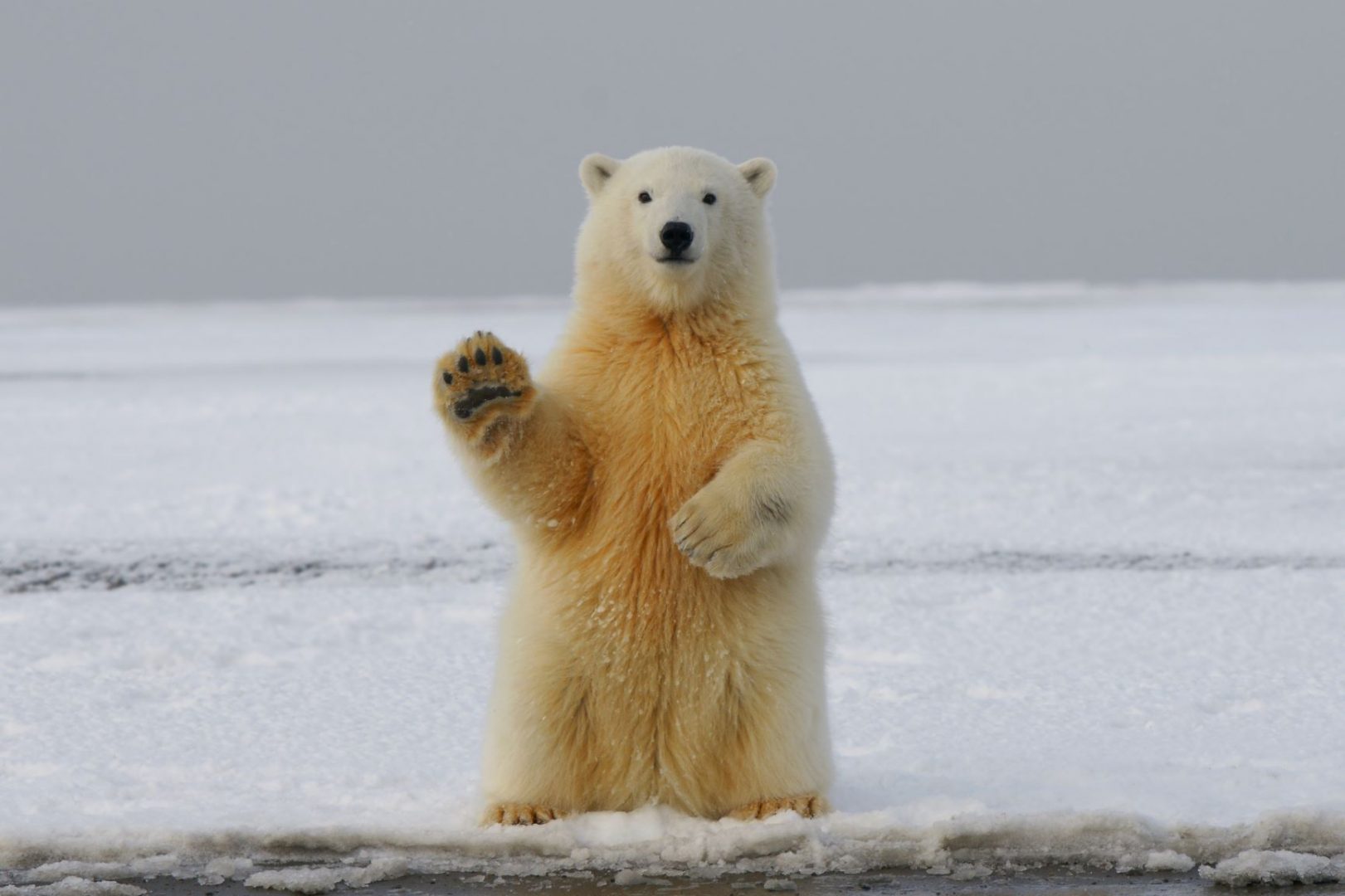 Ney…probably not that much for melting their ice floe, and they’ll probably have Satoshi Nakamoto for lunch if the latter had not vanished in the ether after dropping one of the most ground-breaking discovery of the 21th century.

Yes, the astonishing blockchain protocol will continue to instil dramatic changes in the way our world is run. Regarding the energy consumption of Bitcoin, the debate is closed already. Yes, it is an absurdly inefficient energy-guzzling proof of work protocol. And yes, it takes about 0.6% of the world electricity consumption, as a much carbon emissions as any developing nation like Sri Lanka. Yet miners increasingly use clean power, but most importantly Bitcoin is being phased out.

It might come as a shock, but what you considered the start-all, end-all crypto queen is on the wane. First, its massive energy consumption has given rise to more energy-friendly protocols such as proof of stake on Ethereum. Secondly, there is only so much that Bitcoin could do. It has been conferred a “safe placeholder” status in troubled times, equivalent to a crypto gold, but an asset allocation to this is necessarily limited.

The great rebalancing out of Bitcoin into alt coins has started. Ethereum is “flippening” BTC, as its market cap is catching up with Bitcoin’s $1TN. Why? Ethereum is the ground base for everything DeFi (Decentralized Finance) and powers most of the transactions with $60m daily revenues in average, 20x the daily revenues of Bitcoin.

ETH is valued at 20x price-to-sales, and could be arguably worth closer to 40x, along the likes of Mastercard and Visa. But let’s be honest, the ecosystem is even wider-reaching. If ETH is the transaction layer, yearn.finance and Aave are the asset management layer, and soon enough next-gen stablecoins will define the banking of the crypto ecosystem. This is only the beginning, only quicker, cheaper, and smoother.

Polar bears will unlikely care about anything else than the deterioration of their habitat, but overall we should conscientiously work toward a leaner, cleaner and better future and this would be achieved through software.