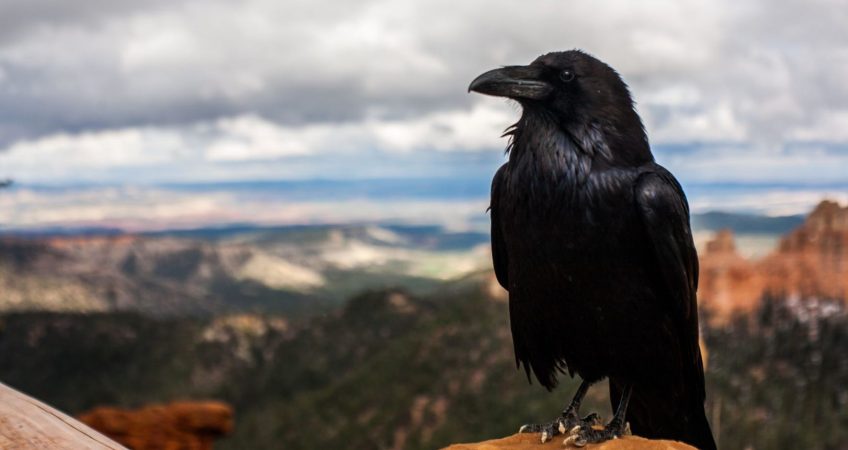 Pessimism is now growing among economists, IMF revised down global growth forecast and everybody took note of a forever-high political risk.

In the meantime, markets come back from their Christmas scare, the S&P500 is up 13% in a month – close from the +/-20% movement we predicted. As we already described, economists and markets still disagree on the probability of a downturn in 2019, but they are increasingly converging.

The Fed’s turning dovish, combined with some dilly-dallying on Brexit have certainly kicked the can further down the road and gave some breath of fresh air to the hopefuls. One certainty remains, the downturn is not IF but WHEN. We are no prophet, but we can affirm that investors will feel jittery again when S&P500 crosses the 2700 level (2666 at pixel time).

In anticipation, as you de-risk your portfolio please take the long view and give some thoughts on how to alleviate the economic disparities at the source of current political tensions. Only thus would we “rise up and live out the true meaning of [our nations’] creed –MLK ”: United we stand.