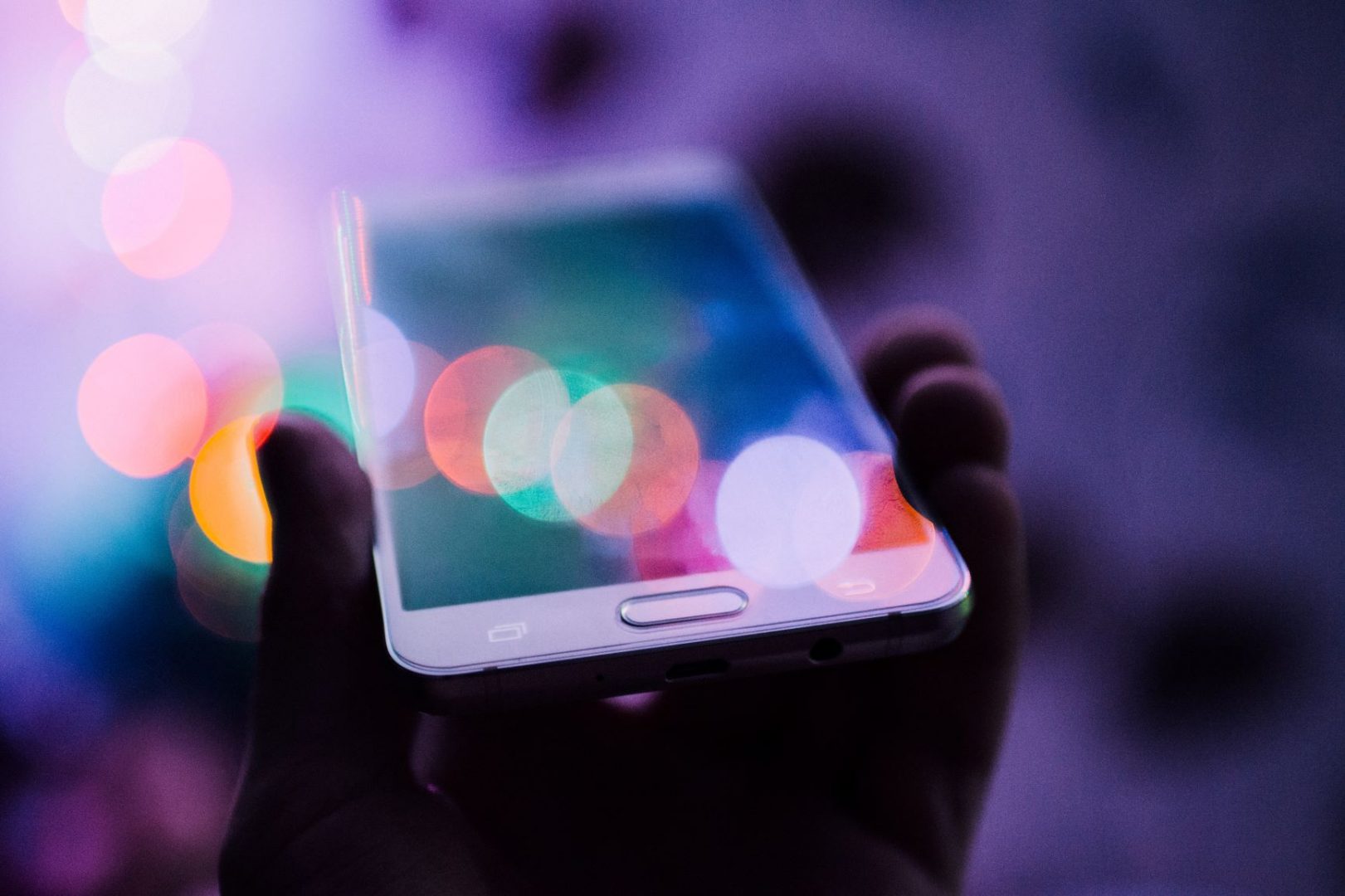 What’s so new about digital finance after all? Most of us don’t even see a dollar note anymore. Between online banking, payments apps, ecommerce, cash has already disappeared from our wallets. What’s so revolutionary in digital finance then?

True that neobanks can replicate a banking set-up with payments and credit cards at lower cost with a lot less red tape. However, digital banks such as Revolut or N26 stop short of being fully-fledged banks. Part of the reason is that they are not prepared for the regulated oversight and capital requirements that banks are imposed, the other part is that they are not re-thinking account-based banking as it has been existing since the Roman times.

Account-based banking relies on double-entry bookkeeping, to make sure that debit and credit always balance out in absence of physical flows. This principle was key to the rise of Florentine merchant-bankers in the 15th century, as this was making trade possible in absence of a fluid and trusted payment system.

The breakthrough of digital finance resides in making delivery-versus-payment possible and instantaneous. Decentralized blockchain is the great enabler of such feature, as it makes certain and unfraudulent any banking transaction. No counterparty risk anymore, no need for intermediaries nor double-entry bookkeeping. Beyond this, no need to entrust a specifically reputable institution with the safekeeping of your wealth. No need for Bank of America, Merrill Lynch or JP Morgan, save for their depositary functions.

Similarly to the Medici Renaissance, merchants have the most at stake in this revolution. No surprise that you see Alibaba, Amazon, Facebook, Tencent developing financial companies of their own. No need for banks for payments processing. Also, who best knows your cash uses and resources than Amazon or Ant Financial? No surprise that Ant soon became the largest money market fund on the planet.

What’s missing though is the ability to provide a means of payment, a saving method and an investment in a single digital instrument. The main hurdle is in fact regulation. Governments will not let unregulated processes and corporates run trade and people’s money, typically Libra. This is the crux of their power and a geopolitical imperative at that.

China is ahead of the game in testing a Yuan-based CBDC (Central Bank Digital Currency) to supplant the US Dollar supremacy. Whoever controls a worldwide-accepted CBDC would be able to impose its values to the rest of the world.

In the corporate field, we’ll see a sharp increase of attempts to regulate digital investment processes. Hamilton Fintech is at the forefront of such initiative to complete the revolution in digital finance.