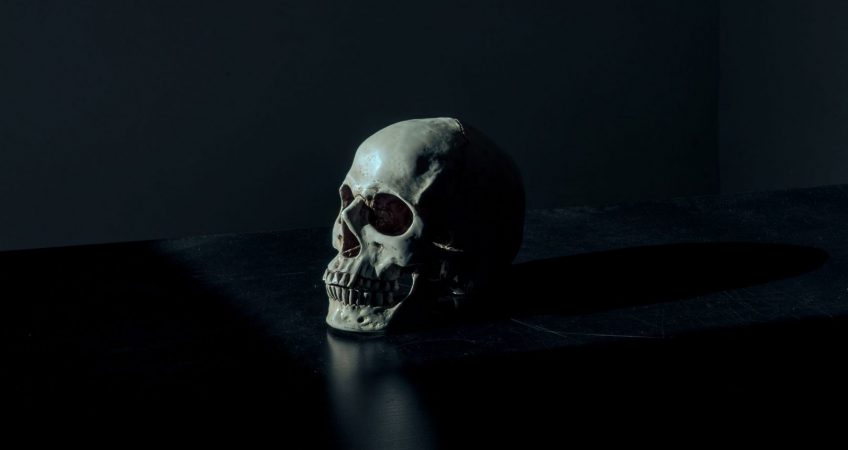 The recent allegations that China orchestrated the implant of spying chips onto the mother boards of US servers is certainly damning, but also very politically timely for something that must have been known since at least 2015. If true, the Western and Chinese blocks will drift further apart, with the global value chain put into question. Have no doubt that it is going to have huge impact for technology, it already had. China was acutely aware that its role as the manufacturer of the world in the global value chain was coming to a necessary end, not only for protectionist push-backs but also for its own good, polluting far too much and losing the edge due to an ageing and increasingly wealthy population.

As a diversification from manufacturing, China seized the key to modern-day domination, light-speed time-to-market. China now excels not only at linking invention to commercialization, but also at focusing on cost out – increasing margin fast by reducing costs. While it is probably the death of China as we knew it in its relationship with Western markets, it is China’s fast-paced re-invention of technological processes and a race to control Asian, African and Russian markets. Who is up for competing with the racing-dead?