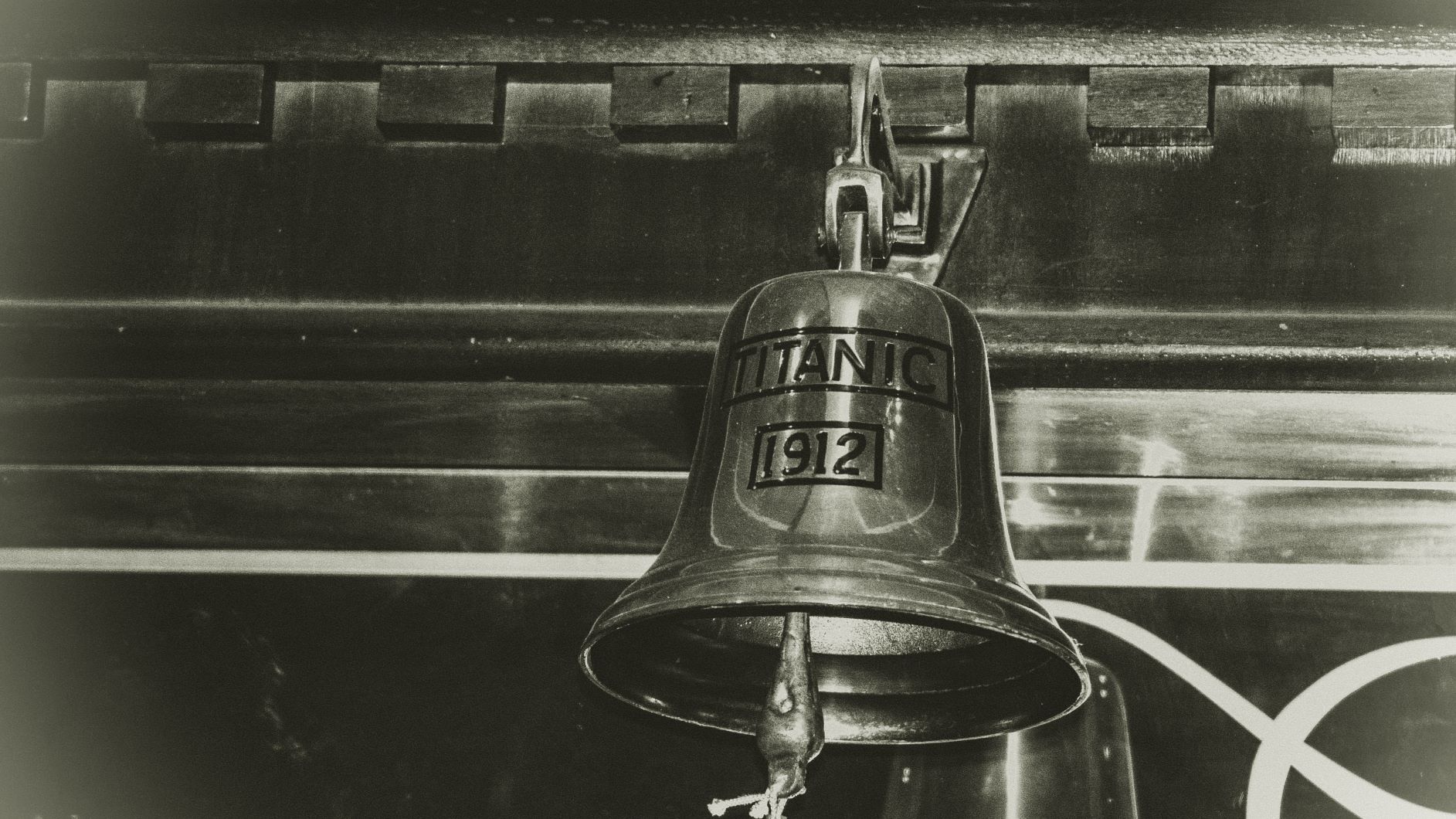 Some of you were cruising through the markets, a gentle tail wind behind your investments, listening to the sirens singing the praises of the never-ending market bull cycle. Until suddenly your investment boat hit an iceberg, and you wondered…Is it the Titanic I am actually on?

To be sure, the pace at which the markets dropped over the past few days was nothing short of flabbergasting. The S&P500 dropped like a stone through all its resistance levels, by as much as 15% from recent peak. The sentiment quickly turned from greed to fear, so much so that, in the short term at least, this is an indicator of bullish sentiment.

In fact, even if it’s too early to call a market bottom, the market typically arbitrages extremes. The VIX (a.k.a fear index) blowing through the peak levels reached in 2008 is one of these extremes. Also, bearing in mind that there is still a lot of liquidity in the system, a sudden drop in the main indices just appear like a sales day. We agree though that it doesn’t mean that the shops will not still close after that.

If it’s the Titanic you were actually on, well it might be too late to check if all life jackets are accounted for, or whether the captain was experimented enough to pilot the ship. You may just hope you like swimming in cold water for a while.

A wiser investor, and quite rightly less adventurous, may have been on another vessel in the first place, with a wetsuit on and plenty rations of corned beef. Easier in this case to be an optimist in the face of adversity, and take this as an opportunity should you want to seize it.

Whatever type you are, dear investors, please don’t panic. Focus on your long game, ignore the noise for a while, and don’t forget to hug your partner and loved ones tenderly tonight. Life is so precious.