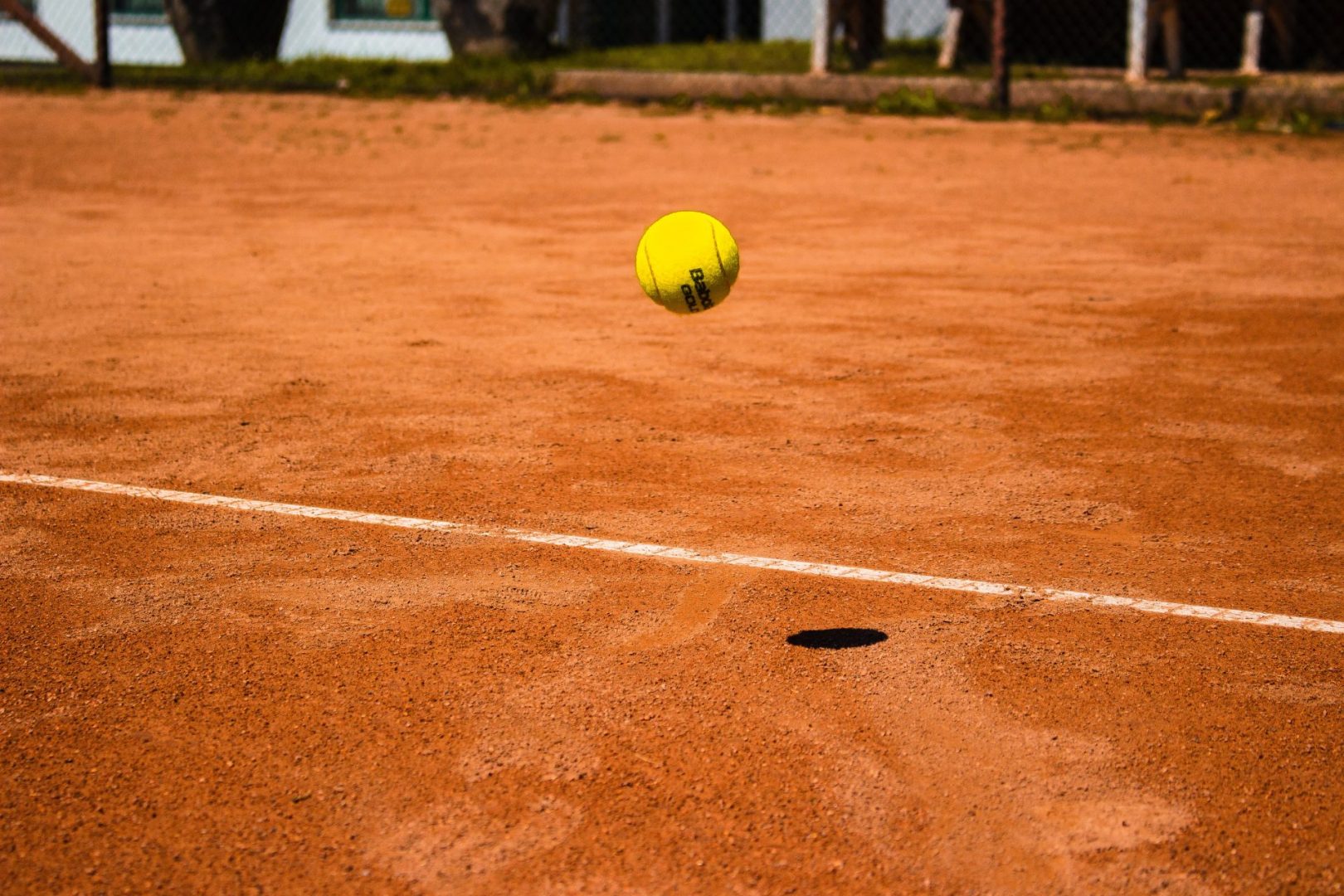 Not meaning real arm to furry animals, the dead-cat-bounce describes a tentative rebound of a falling market, which is not to be trusted.

Where are we now? Activity is starting to normalise in China. Looking at the data from Chinese exporters, it looks like we are back at 30% to 40% activity, as factories spring back to life. Assuming that covid-19 is contained in China, which is still a big “if”, we could look at ramping up activity back to full-swing towards mid-year.

If we see the world in a grossly schematic way, with China being the supply side, and Western countries plus Japan being the demand side, restoring China’s producing capacity could be the supply side of the equation mostly tackled here. Now for the demand side…hmm. Well, virus outbreak in Japan (360 cases), the US (177) and Europe (over 4,380) is only starting, and with it, a great deal of conferences cancellation, and reduced business activity as a whole.

With the US being the destination of 8,000 people flying from Wuhan airport only in Oct and Nov19, you can only imagine the real virus outreach potential. Containment measures have at last started, but stress level is likely to rise as more of the day-to-day lives are impacted. Stress is irrational, so are most market sell-offs. Our view is that we haven’t seen the second leg of the drawdown yet.

Stress aside, the impact to the demand side has been grandly contained to tourism and travel industries. As more containment measures are taken, street retail is likely to pay the price, just as it was already struggling from less consumer demand. Not to sound like a Cassandra, the mid-teen slide in US street retail equity valuation since recent peak could well just be the beginning.

Of course, there is the waning spectrum of a progressive agenda as more radical candidates lost momentum in the presidential race, thus boosting the perspective of further spending boost towards year-end. There is also the prospect of the Fed further easing and helicopter money being thrown at. But, as Expertise Asia puts it, there is the feeling that it might be too little, hopefully not too late.

All told, we stick to our prevision that market will have to test a new low before it could find a base (2700 on SPX that is). In the meantime, let the cat bounce around.