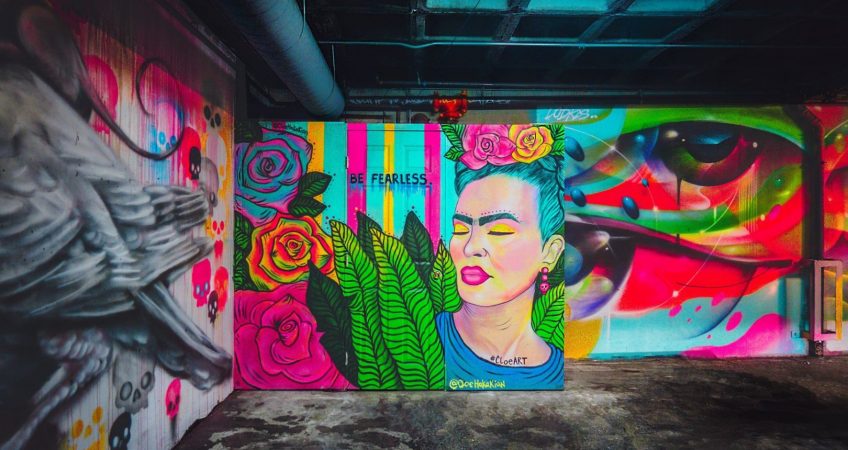 Granted, uncertainty is high in markets these days, and has been for more than a year now. We have all heard ad nauseam about trade war, the increasing social malaise linked to inequality, the sagging corporate profits, and the political disfunctions at the highest level of the world with IMF, NATO, UN…all being put into question. That only leaves central banks holding the short end of the stick, telling them “do what you can to sort things out, good luck!”

If uncertainty is so high, why is market volatility so low? The answer is Conservative Optimism. Between Hong Kong and Boston over the past two weeks, we heard the same speech from respected macro analysts: we are bound to have a recession in 6 to 12 months but it’s going to be a mild one, meaning not in the proportion of the 2008 crisis at least. In the meantime, lower rates and stable consumer moral offset short-term risks.

As most funds and institutionals heard the same, they also acted the same, increasing their cash pile to about 30%, turning defensive on sector selection and duration, and entering into a secular shift towards private assets – solving for lower marked-to-market and higher returns.

Whilst this created a rotation, this hasn’t led to a massive sell-off since Dec18, why? As Central Banks continue to pump money into the system and depress yields, risk taking remains a key component for money managers to make both ends meet. Therefore, the level of risk is clearly disproportionate with what the actual economic backdrop suggests.

Our view is that, as the room for more monetary measure is decreasing and the relay of fiscal stimulus could only be very gradually implemented, there is going to be fewer ammunition to tackle the risks to come, and they will come.

To borrow an image from market strategist David Lafferty, risk is like a PEZ dispenser, as soon as you get rid of the one on top, the one below pops up immediately.