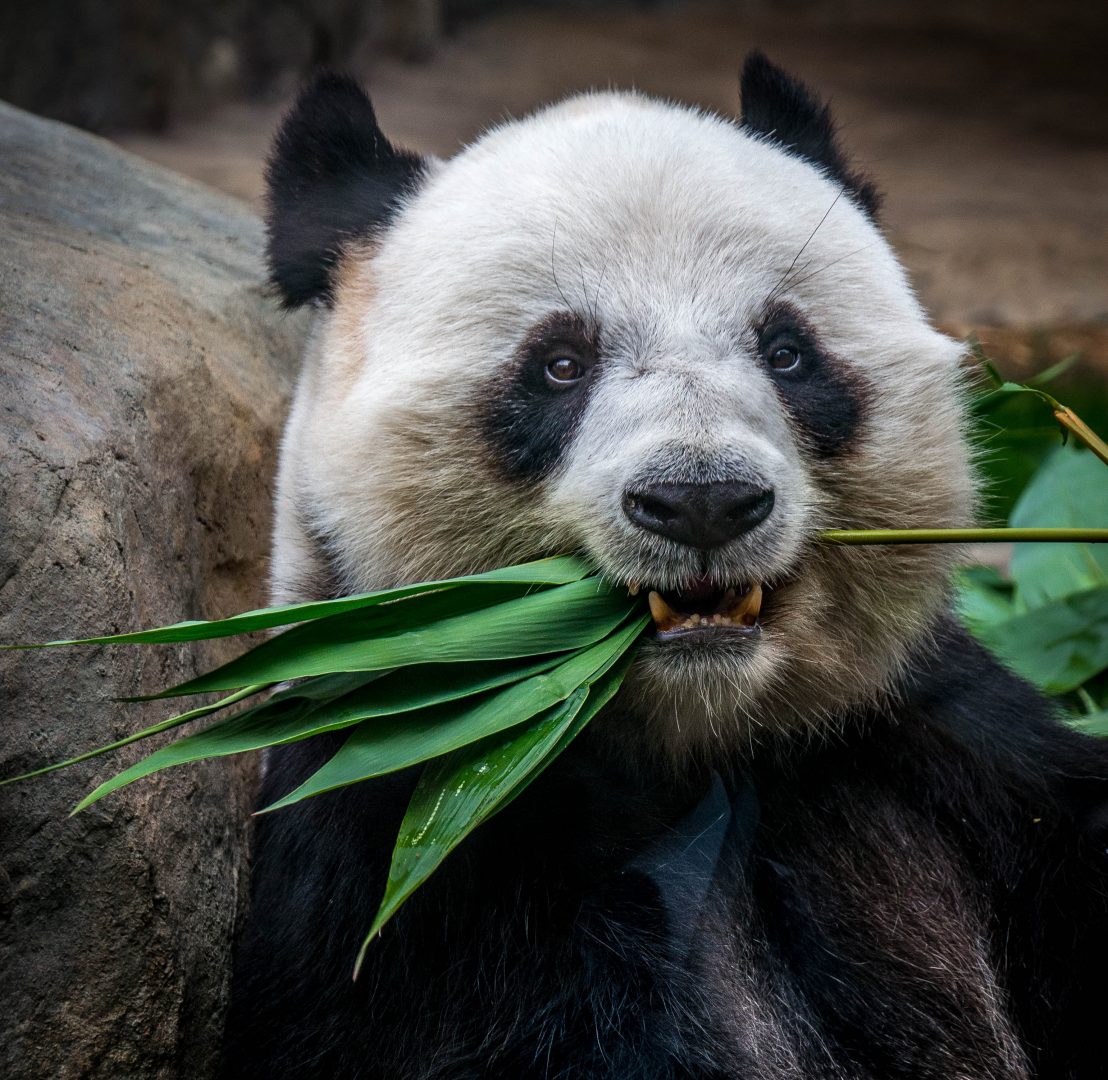 China’s consumers are numerous, and incentives from the Chinese government to boost their purchasing power have been plenty, from the tax cuts to actually decreasing tariffs on some imported products. These measures would however fall short of offsetting the entire US tariffs impact.

First domestic consumption represents only ~40% of Chinese GDP. Secondly, consumption growth is on a downtrend, expected to post below 7% annual growth, as a result of rising household indebtedness (debt servicing represents 28% of disposable income), slowing down labour income (8% in FY17 from 30% in FY14), and aging population. It is true that China could leverage its population up to a point, notably in AI where its 800m internet users provide the large troves of data that AI needs to feed on.

However, it remains that it would still need a mix of currency depreciation, investment push…and ultimately some love from trade partners to manage the soft landing of its economy.