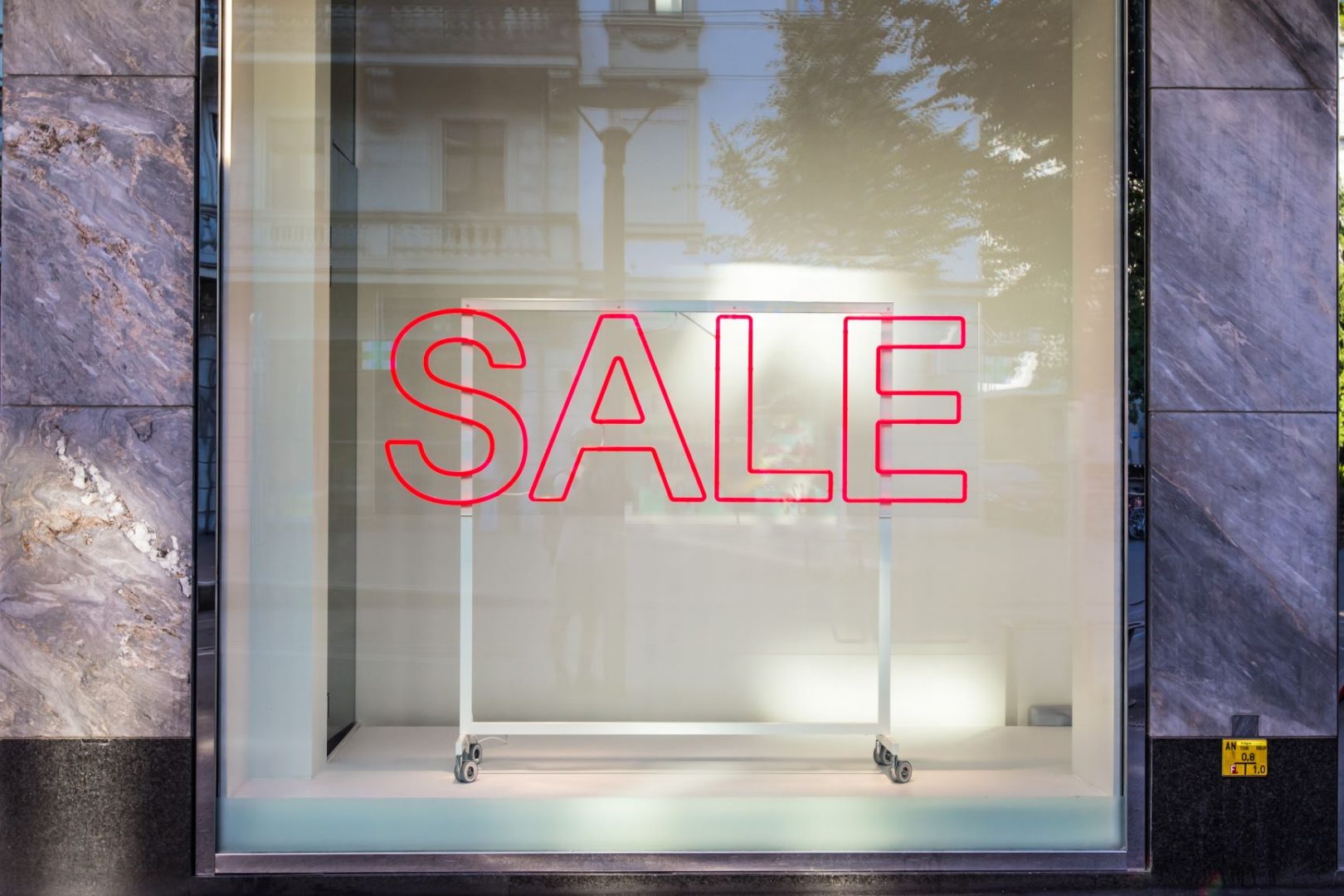 Conventional wisdom has it that most of the products coming out of China are cheap, but is it the same for its investment valuations?

China has been obviously pummelled by trade wars, which severely dented its exports and thus impacted its industrial activity, with manufacturing PMI sagging all the way from early FY18 to now. China took in its suite other commodity-exporting Asian emerging markets, as a reduced activity maintained prices down for anything from coal, copper, aluminium to oil.

Therefore, an economic discount is undeniably factored into Chinese valuations. Indeed, tangible signs of increased defaults appear in the industrial regions of the Bohai Rim (between Beijing and Tianjin), where a massive $60bn-revenue government-owned Tewoo defaulted on its bonds in Nov19.

This would, however, be hasty to throw the baby with the bathwater, as China is rapidly shifting industrial exports, and reshuffle supply chain to local Asian trade partners. China is also taming responsibly the credit supply at home, and the economy still goes strong (albeit at reduced 5.5% to 6% growth). A mainstay remains the Chinese consumers, whose gradual increase in wealth propel anything from gaming, to social media, and entertainment.

There remains that, even in rather domestic internet-related businesses, players such as Alibaba, who commands 721m monthly-active-users, is trading at 23x its earnings, compared to Amazon’s 55x. So, what’s the catch?

Beyond trade, China mostly suffers from a bad reputation, from accusations of abusive protectionism of its domestic market, to patent infringement, to allegations of corporate spying. Simply put, China is having an adolescence crisis, as what we could easily forgive the economic-child it was when it accessed WTO in 2001, is no longer tolerated from a country with GDP only second to America.

The main discount factor to China is in fact political. To this extend, the current HK protests are laying bare the contradiction between an open economy, and its democratic impediments. Chinese companies, who appeal to foreign capital, are paying the price for it, as investors discount their capacity to develop outside their boundaries, while having a reporting obligation to Central government. Tik Tok, a social media video app, is joining Huawei in being investigated by the US on the ground of national security concerns.

In an increasingly bipolar world, the IPO a Chinese company may have a better reception on a Chinese-linked exchange, that’s precisely what Alibaba is trying with its HK listing….for a chance of a lower discount.