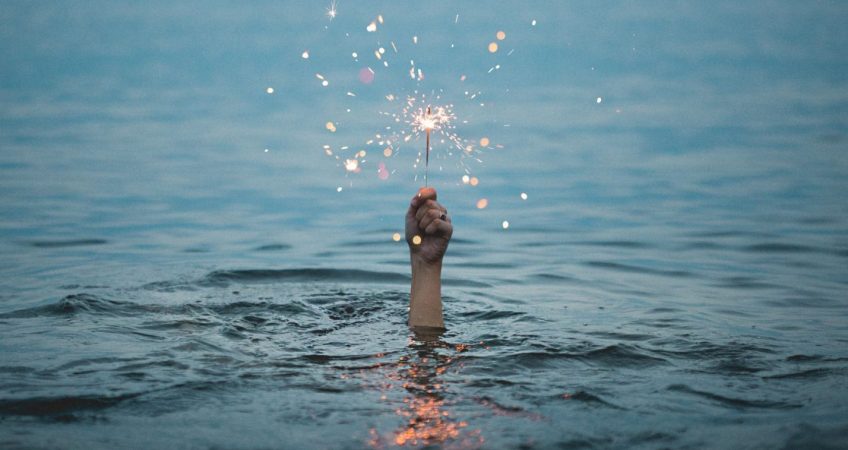 September is historically a bad month for equities. This is no prophecy, but a surge of destructive ideology in China, and some talks of reducing stimuli in the US are probably not adding to the positive news stream.

The elephant in the room is economic growth: are we sustainably generating long-term economic growth, and not only a dead cat bounce from a covid deep trough? Furthermore, as inequalities persist, how far could we go with such an asynchronic growth? Once the emergency checks are gone, what would be left of consumers morale?

The main span in the works is still, and most likely will forever be, the covid19, which could now fairly be re-baptised covid-forever. Vaccination rate is creeping up, with 33% of the world population having received at least 1 shot. On top of a severe lag in emerging markets, the main uncertainty is indeed the efficacy against the variant. As long as little stats abound on this, countries will be tempted by locking down again, with the dramatic effects – both economic and mental – that we know of. Hope is that countries would have learned from their initial mistakes, and keep economies running unhindered, only barring those who willingly decided not to get on the train of vaccination. Hopefully the latter will be very few.

Assuming we collectively resist to a renewed temptation of lockdown, we could be hopeful in seeing that most developed countries have come to realize that reforms were necessary for long-term, equal growth. China, in its singular style, is committed to increase gig workers salary, and even the playing field for smaller companies. The US have agreed on a fundamental infrastructure boost, and ventured to take a few dollars out of the richest pockets to finance that. Besides, the likely tapering of the Fed will not lead to interest rate hikes for a loooooooonnnnng time.

The net reality of all this, is that markets would still feel uneasy in the short-term. Reforms are usually not a favourite of the get-rich-fast mantra, and the conundrum on rates is setting the scene for a weird future, which hopefully would not look like low-growth low-rates ageing Japan.