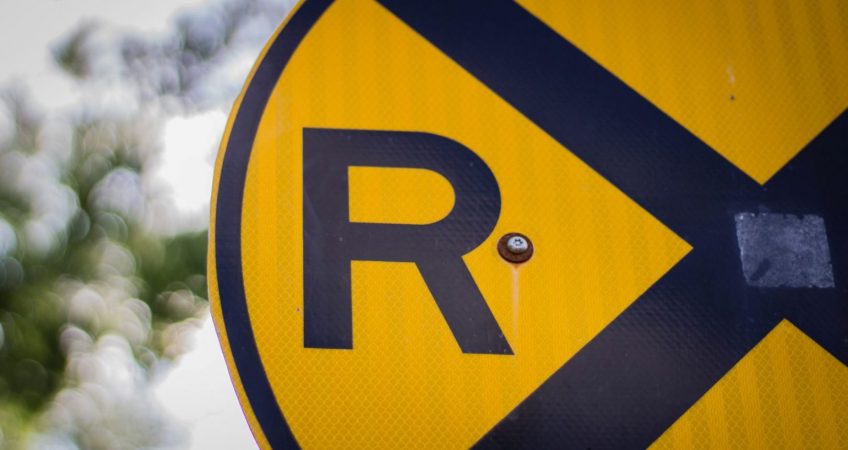 In general, when investors, consumers and businesses start talking about Recession, it eventually happens. It is a self-fulfilling prophecy of sort. We all run on Human OS, and we are easily influenced by the buzz around us. This wisdom of crowds, more herd mentality than real wisdom, drives momentum trading. Momentum is to the downside right now, and a sharp one.

The risk-off is continuing unabated since end of Mar22. Any rally is proven short-term, typical of bear market rallies. The tipping point has not been reached yet. Over 50% of the S&P stocks are now in a bear market, but what if it reaches 60% and over? Statistically, 1-year returns did not look good after that.

What do we do? The long view is that resets come and go, and you are urged to do nothing. If anything, you have far better entry points to put your capital at work for the long-term. Prefer yield harvesting over growth during this period of uncertainty. Slow and steady wins the race these days. If you have a knack for arbitrage trading, then this is your market to trade at your own peril, as dislocations are plenty.

If the R word for Recession comes to pass, then we’re setting our eyes onto another ~10% drawdown from current level of the S&P500, according the current Goldman Sachs forecast. This doesn’t seem much.

The riskier, or over-inflated parts of our economy will crash bad. Typically, I’d be wary of commodities at the current level. It rewards to be long USD assets, as the dollar overshoots any other stable currency, but the pendulum will eventually switch in the near term. On the flipside, EM assets have been pummeled and look better on valuation. The PE of US tech is between 25x and 30x, not looking silly compared to S&P’s 20x.

In the world of alternative investments, don’t fall for private equity, private credit or VC as low-volatility “safe haven”. They are illiquid and look falsely stable, as there is no marked-to-market, but their valuation would eventually catchup on the downside with a lag. In the meantime, you have far better bang for your buck in liquid markets post repricing.

As always, play your long game, build for what you love. It might be rewarding not to look at the pricing screens too much for the next couple of months.