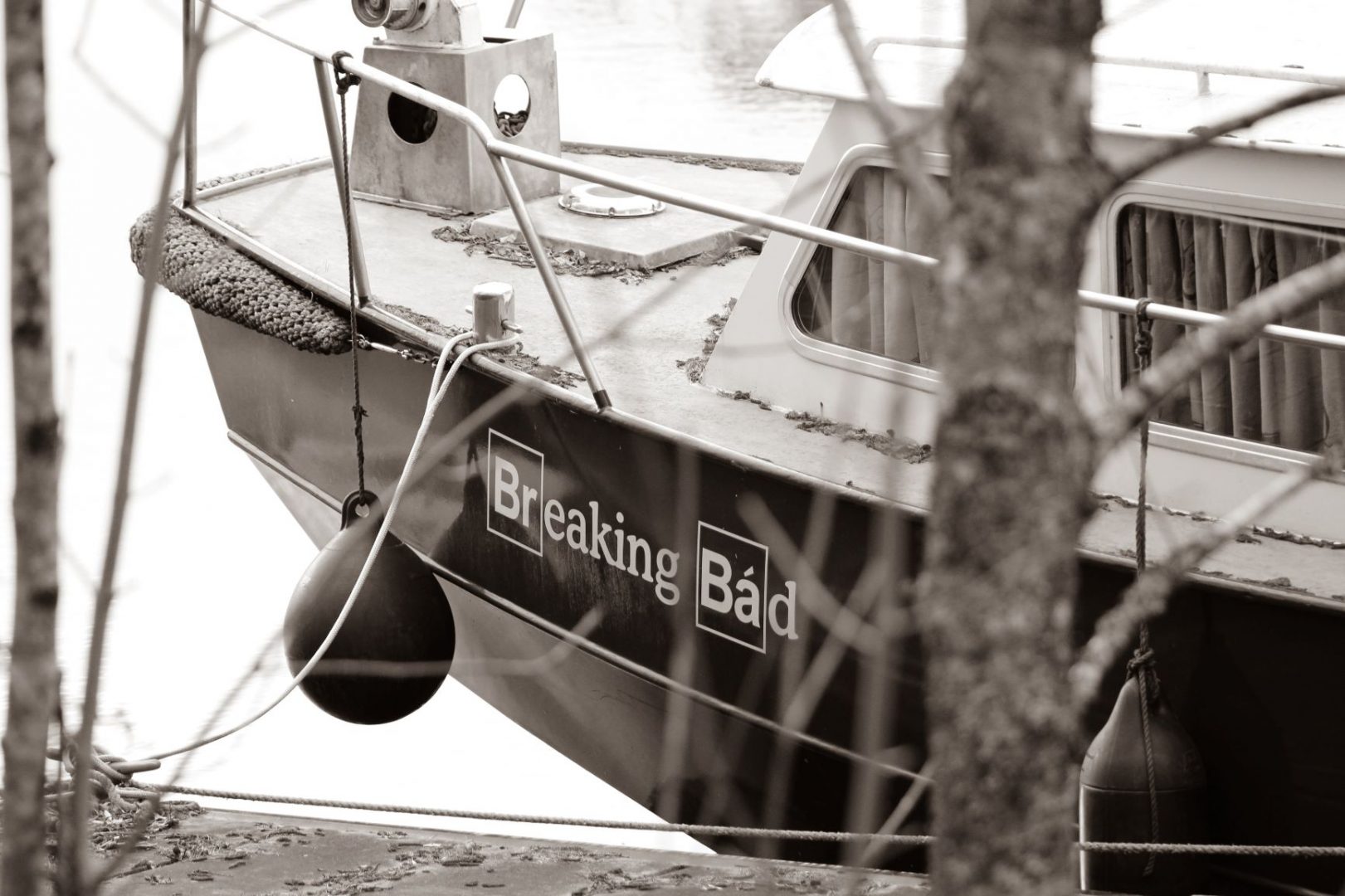 On the surface, it is hard to comprehend the contradictory messages that rates and equities give.

On one hand, the Fed is cautiously announcing that it could decrease interest rates to support a slowing economy in view of sagging PMIs, lower job growth, and reduced corporate earnings forecast. The market has been well ahead of pricing this with US 10-year treasuries plummeting 45bps in May19 to close to 2%. Inverting yield curves clearly say that there is less forward growth, and the pace of fold back is simply stunning.

On the other hand, equities are clinging to an all-time high, with S&P500 even rising 4%+ over the past 5 days. This is very officially open bar for risk taking with Tech, and Consumer Discretionary sectors over-performing Utilities and Financials.

So, who’s right and what’s going on? First, the mere fact of lower rates prospect mechanically boosts the present value of future earnings. Secondly, a slowing economy is a harbinger of two well-meaning evils: the central banks in shinny armours that would reluctantly but certainly inject liquidity if need be, and the expected softer stance on trade from a campaigning-Trump willing to preserve his chances approaching the 2020 elections.

Well, these are very ill-placed hopes. The Fed does not have much room for manoeuvre and the market has already priced in about 3 notches down in rates within next year. Trump on his side is guided by the move in S&P500 and its poll rating – if both point upward, it means that the twitter rant can go on about witch-hunt, immigration and trade, therefore further planting weapons of mass disruptions.

Very short term, it is clear that the equity market is driven by twitter-trade threats. A long-term more sombre scenario is at play, as the constant undermining of global accords has irremediably pushed China, Mexico, Europe to look for alternatives to America. The post war Pax Americana is breaking bad.