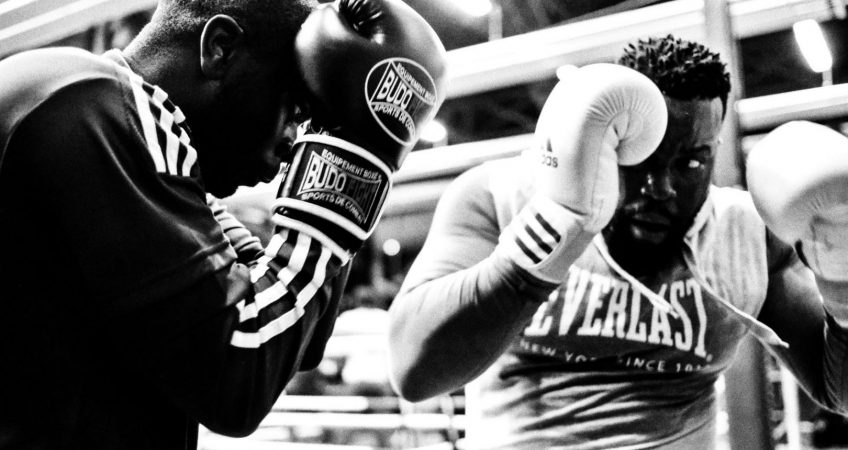 By now, we are well versed into the stories of the energy crisis and war in Europe, the Fed tightening exercise, and the supply chain bottlenecks and commodity-linked inflation shock, aren’t we? Yes, and markets typically price in these expectations well ahead, hence the strength of the USD-denominated assets, and the relative weakness of all the others.

Flows matter most, and right now, they are all directed to the US, and played out grandly in the strength of the US dollar. The USD has ripped up against all major currencies and is wreaking havoc in emerging markets. As the Fed re-iterates its commitment to tighten, the market hears that QT will certainly be reversed by mid-2023 as signals of a sagging US economy become more apparent. We’re still long USD into 4Q22 though, as America still enjoys strong corporate profits and households hoard cash.

Conversely, we are not very constructive on Euro, and we join our colleague @Roland Hinterkoerner into believing that lower European production, and downward-facing consumption will likely drag the Euro further down. Higher euro rates will only further dump consumers moral, creating a negative spiral.

On the energy front, the crisis is well baked-in prices, so much so that they started to decline during summer, as Europe stocked up its reserves ahead of winter. Speculation is being dialled back, as market goes back to some form of normalcy. Besides, the commodity-guzzler that is China is reducing its commodities consumption massively, as its economic growth has rapidly been revised from an expectation of 6% in early ’22 to around 3.5% for FY22 now. We don’t think commodities are likely to perform strongly from here, and believe that their price impact on inflation is mostly played out.

Chinese assets have the largest surprise potential. Flows rightfully exited China in droves, as investors escaped a souring economic environment. Domestic consumption is sagging, but exports are buoyant leaving a $101BN trade balance surplus in Jul22, despite the Yuan weakening ~5.6% from May22 to Jul22. According to Tom Orlik, author of “China: the bubble that never pops”, policy incentives are likely to remain muted ahead of the historic re-election of Xi Jinping for its 3rd term in Oct22. Our view is that the end of the year will likely be a turning point for Chinese assets, under the impetus of increased policy support for the economy.

On the global political front, we are anticipating more discontent from the grassroot, due so deteriorating purchasing power, which would ultimately lead to higher social unrest, notably in the US. This would likely call for additional targeted stimuli, and a likely U-turn on the Fed’s balance sheet run-off. The reversal of the Fed tightening, as well as rising US political tensions will see the unwind of the USD trade, likely causing a sharp repricing of US equities, with bonds getting a relief. We see complacency in US risk assets for now, and are favouring lower beta names with higher yields.

We believe that the next pricing events to watch are mostly linked to a rebalancing of fortunes between the US and China, which would impact macro factors greatly. In our view, the decoupling will remain the main theme going into 2023. Brace yourself, if you haven’t already.