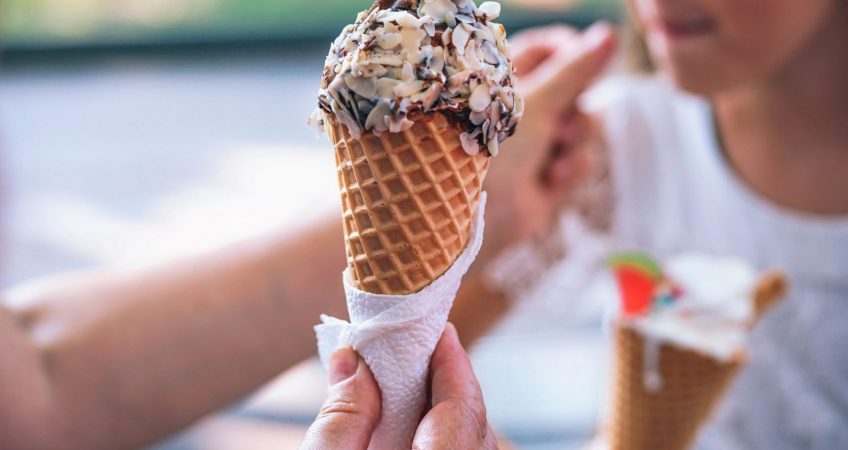 As we look towards the US election, every politician would look for a rallying catalyst. Some would err on the eco-conscious side, some on the social impact, while all keeping the economic aspects in sight.

On the latter, much has been done: job growth is strong (CHECK), consumer confidence runs high CHECK, fiscal measures through tax rebates have been conceded (CHECK), and the economy is gently tagging along, what seems to be an eternal late cycle (CHECK).

So, we naturally turn to helicopter money providers, i.e. the Fed, for potential extra impetus to an already ebullient economy. The attempt to strong-hand the Fed into agreeing to more Quantitative Easing is hardly disguised. For one, Trump takes every occasion to tweet for lower rates. Others conveniently argue for the irresistible ascent of MMT (Modern Monetary Theory), which is nothing less than an open-bar of debt.

For a country with an already massive and increasingly pressing issue of indebtedness, what is better than issuing more debt to get out of it? The trick is now to find a good cause to untie the purse strings, and infrastructure projects are ideal for injecting money into the real economy. It won’t be surprising to see both Democrats and Republicans agreeing to this idea.

The flipside is, as my colleague Roland Hinterkoerner argues, that an extra trillion or two spending and a full-blown embrace of MMT would probably pose long-term systemic risk to the post-war USD system. As always bigger only looks better but is not necessarily.