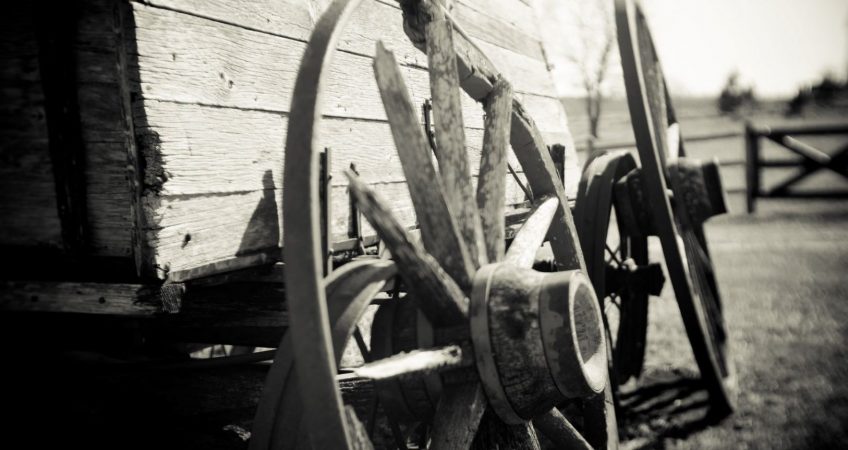 As reminded by Alan Greenspan quoting Arjo Klamer in “Capitalism in America – A history”, America was colonized by pioneers willing to take risks in pursuit of a better life. They thus formed what Arjo called a “caravan society”, as opposed to the “citadel” society of Europe, bent on protecting what they had accumulated since the 19th century.

Four hundred years forward, entitlements have risen, mobility has shrunk and the US have slowly become a citadel society of its own, closing borders on caravans of migrants. Now, if Europe’s development is a guide, it means more red tape, slower innovations, ageing population, and lower growth further down the road.

Closing your borders could work, as long as the people trapped within the walls could raise their living standards by either increasing productivity or putting more working hours. On the latter, entitlements work as a disincentive to work and labour participation hasn’t caught up with its pre-2007 peak. Then, there is the $100 question of productivity, and why it had been decelerating since the dawn of the 21st century. For one thing, productivity is ill-measured in rising services sector, while technology is arguably less productivity-inducing than it used to be – think how Netflix is increasing our coach-potato time, as an example. Simultaneously, investments have been declining, and it’s not likely to change if you restrict foreign investments at home.

Lastly, the higher productivity contribution came from sectors that have been reducing workforce, thus inducing a zero-sum game of sort for the living standard equation. Really, what we see in the US is common to mature economies, where people are less adventurous and hungry to discover new eldorados. Keep new blood coming in to reverse that, please.