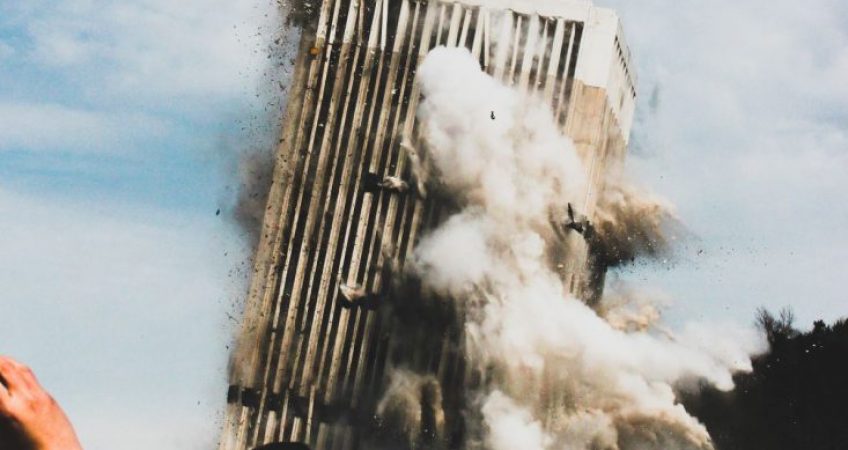 No. Not at all. And it is surprising that they’re not actually. Take an increase in rates, add a war in Ukraine, sprinkle with inflation on commodities, add everything on top of lofty markets…and you have a mere correction blip. What’s holding the floor?

When you look at the detailed picture, some markets started tanking a while back. Since mid-year 2021, China tech lost 65%, ARKK – the epitome of futuristic-yet-loss-making-businesses – dropped 56%, and US biotech ~37%. The bubble has already burst to a certain extent, as the Fed started to mop up its lavish financial support. As it did, yield curves started to rise in the short term, as it should. However, long-term yields remained stubbornly subdued. The spread between the UST10y and the UST30y is 35bps now, while it was double that a year ago. This narrowing spread is a sign that markets don’t have a great deal of confidence in future growth. But we’re not at the point of a fully inverted curve yet.

The floor is held by “hopium” essentially. Despite the tit-for-tat escalation of export restrictions, we think that because cutting out Germany from Russian gas overnight is not rational, it is something that would be averted at all cost. Likewise for grain supplies to Africa, semiconductors to Huawei, or all-in conflict in Ukraine. Don’t get me wrong, nations collectively have the means to prop this up, with force of funding and goodwill, but the world is increasingly at the mercy of a bad actor.

A cynic would say that Russia’s economy only represents 1.8% of global GDP, not to mention Ukraine, and taking it out of the global trade equation should be seamless. What about China then, which resents that Russia and them are still at the mercy of the Western world order? What long standing peace could possibly be struck in Ukraine that would leave everybody at ease?

Nevermind, markets look beyond the downward revision in global growth, and bet on an added cohesion between Euro members for targeted spending on energy and defence, as well as additional cash injection in the US or China in productive assets. Mind you though, that most of these spending plans will go toward a regionalization of investments, further deconstructing the globalization order.