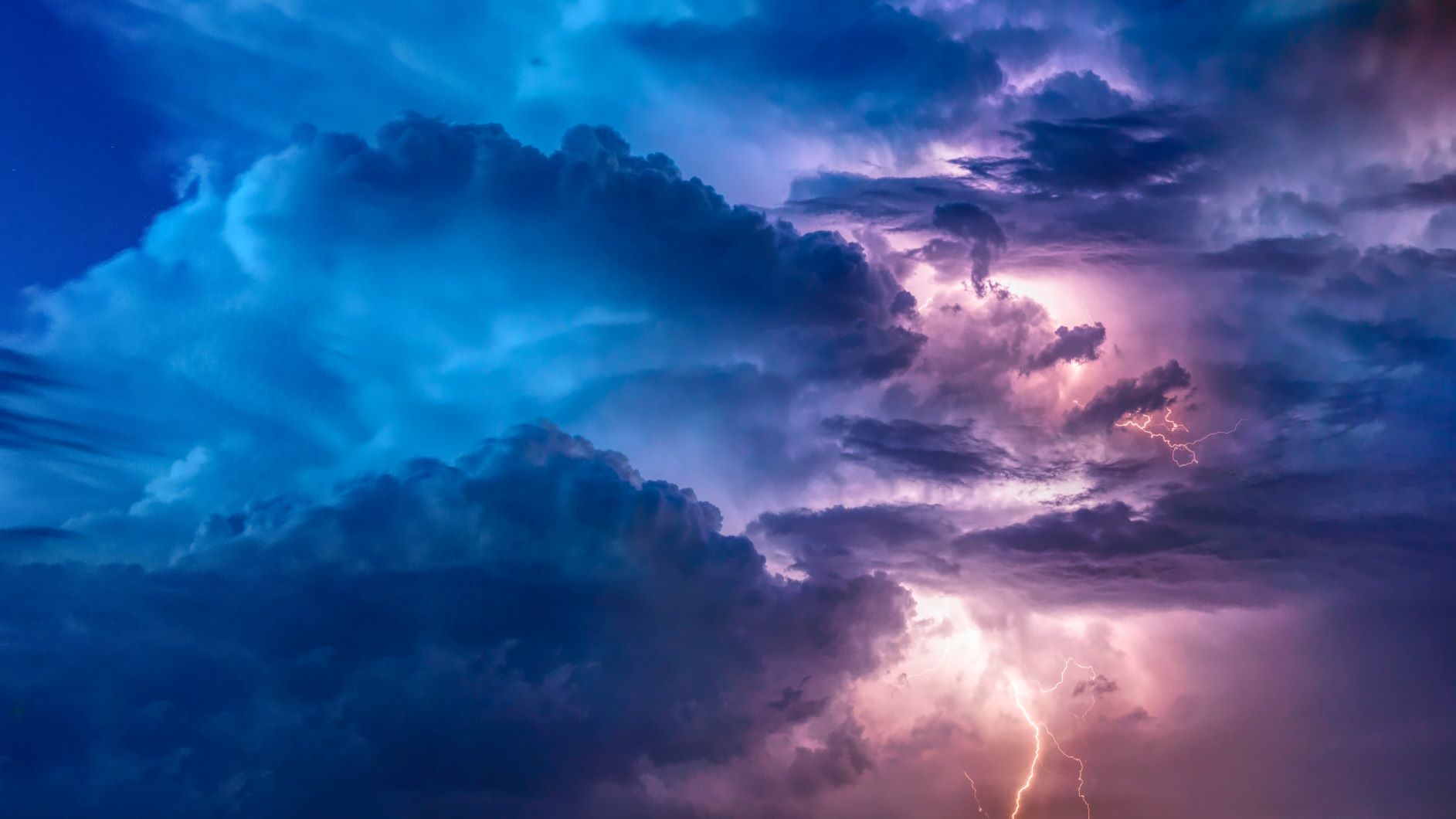 You’ve now heard it time and time again…the world economy is fine. According to most economists, we have at least 6 months (!) without any recession. The trade deal phase 1 is done and dusted, sabre rattling sounds have abated in the Middle East, and greenshoots of rebound are confirmed in China.

Of course, there is still the spectre of inverted rate curve, rising consumer credit, and not-so-healthy world manufacturing PMIs. Consumers certainly don’t care for now. If anything, growth momentum will shift from the US to the rest of the world. Analysts from JPM predict that US economic activity will be softer in the US in 1H20, while picking up in Asia.

All-in-all, this is just an adjustment effect so that the world could continue to grow at about 2.5% in 2020. A zero-sum game. In the short term, investors are therefore less concerned about whether markets would perform than how it would perform. Here are some pointers on that.

Growth themes are favoured still, with a catchup to be expected from Asia tech companies. Two themes of predilections entering into 2020 have been China online education and incumbent tech platforms. Financials posted surprisingly good results in FY19, but are not meant to sustain this performance into 2020. Their large gains on Credit Valuation Adjustment (CVA), as a function of reduced credit risk and rate risk, and some optimization offered by the likes of Capitalab, are unlikely to be repeated. Energy and commodities should perform if China is to bounce back.

Last but not least, SRI (Socially Responsible Investments) will become too big to ignore, certainly when behemoths such as $7trillion-money-managing Blackrock are putting their weight behind the issue. This would broaden the scope of ESG ETF ($20bn ETF-invested money in FY19) offering at last the granularity needed to serve investors.

Storms will remain as unpredictable for markets, but at least investors could work towards controlling them through their investment choices.