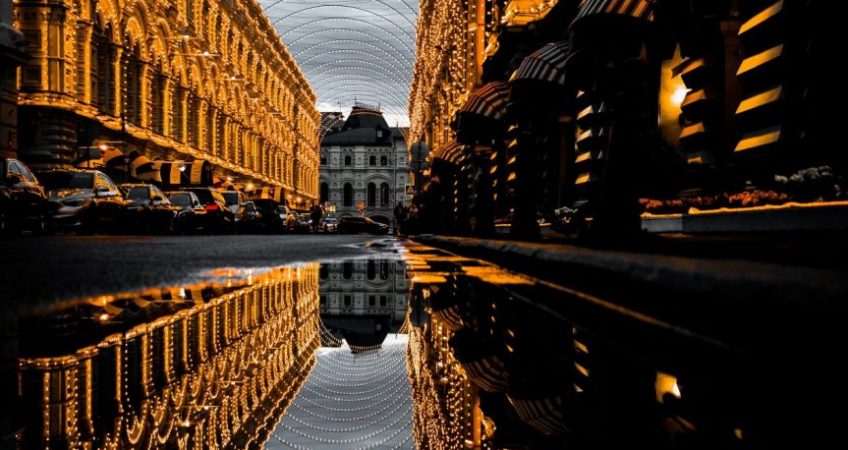 Here is the predicament: the economic data is predicting a 25% chance of a downturn in FY19, while markets are predicting a 50% chance of that happening (source Goldman Sachs).

It goes without saying that markets price the forward and not the spot, in other words, they anticipate that the stuff will hit the fan in a not-so-distant future. This oscillation between two worlds can go on for a while until one scenario prevails.

What’s interesting is when the market scenario imposes itself as a self-fulfilling prophecy. First, financial institutions suffer trading losses and start to lay off. Secondly, investors de-risk their portfolio exposure ending up in less cash available to lend and lower market liquidity. Thirdly, spreads go up and funding charges become heavier for banks, corporates and individuals, certainly those of the more-risky nature. Then, weaker ones go bankrupt (debt-laden retailers, cyclical-industries such as commodities…) ending up in real losses for investors, not any more the forward-priced type.

In the real city of yours, what matters is that you have a sound financial situation, strong confidence in your ability to generate steady cash flows, and be surrounded by love. What happens in other cities does not matter, doesn’t it?