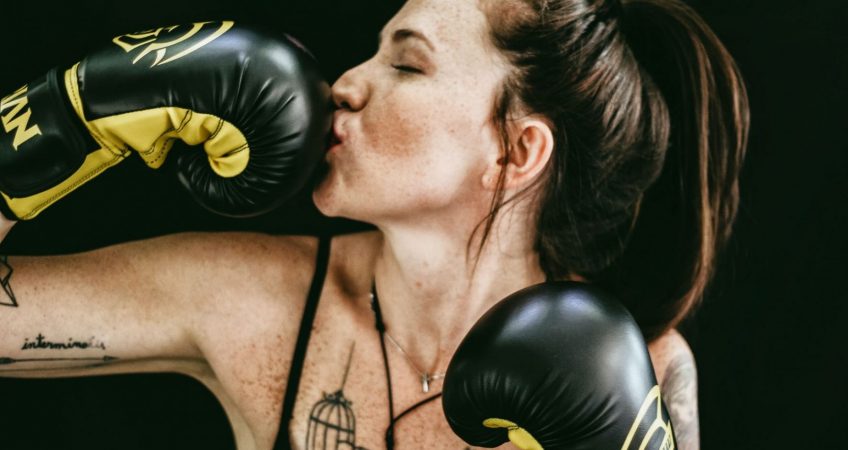 In zoom-chats, where faces appear starring at each other from very close range, “the brain is hard-wired to receive a punch or a kiss” says Jeremy Bailenson, director of Stanford University’s Virtual Human Interaction Lab. The same goes with for those who look too closely at markets these days. They can’t expect whether the next move is going to be a punch or a kiss. For some it might be exciting, but also stressful not to know.

Call it an excuse for diversified portfolios not performing as well as top indices this year, I raise my hand, but the sector rotation beneath the surface has been mad. In a recent post, I started to comment on this saying that “there has been a massive churn in the constituents of the index, under a pretty calm surface. S&P clocked in 22% YTD21 but the average member drawdown was -19%, as per Schwab strategist Liz-Ann Sonders. It’s actually double this number for the Nasdaq”.

What’s the reason from these sudden and abrupt rotations? Fair to say that we are confronted to exceptional times, between the spread of Omicron and the policy change at central banks. Even if I believe that these events are less drastic than it looks, they come on the back of very lofty markets, where further increasing means going to the moon or mars. Actually, it seems that’s what the super-rich are doing these days.

Some others scapegoat the rise of “non-fundamental trading”, coined by Wall Street to define Gen-X’rs experimenting stock trading in a fun, yet totally experimental way, more attracted by memes than balance-sheet-scrutiny. After all, even top market strategists, such as Burton Malkiel, defined at times that professional stock traders were no better than apes shooting darts at the stock page of financial newspapers. Note that this reference is a bit dated as there is no paper for news anymore, no more that we’re allowed to molest ape into a dart-shooting game. Ah, the good old days.

Fact is that a new way of doing retail trading is creating illogical outcomes that leave traders out in the weeds. Take crypto for example, now rebaptised web3 for wider acceptance. What happens in web3 is leaving most completely flabbergasted. The long-term benefit is real though, but you have to go deep down the rabbit hole to figure this out. Tag along on the occasion!

It indeed is uneasy under the surface of markets. It’s not only due to trend-passing phenomenon, but to a fundamental shift as to how markets work. Some see the secular transition between the ever-increasing power of index-driven ETFs, which attracted a mesmerizing $1TN of inflows in 2021, back to stock pickers who now hope they could outperform indices at last. Well, it’s not gonna happen. Machines are ruling the show now. The same way smart contracts are in web3.

We should welcome this move as it gives back power and freedom to individuals, outside banking and market intermediaries, whose gatekeeper role is wearing thin into oblivion. I’m not arguing in favour of SM but sometimes a punch is less deceptive than a kiss, so always be prepared for the former, not the latter.